Home » Cricket » SL vs IND 2021: Rahul Dravid likely to take over as full-time head coach whenever he is ready – WV Raman

SL vs IND 2021: Rahul Dravid likely to take over as full-time head coach whenever he is ready – WV Raman 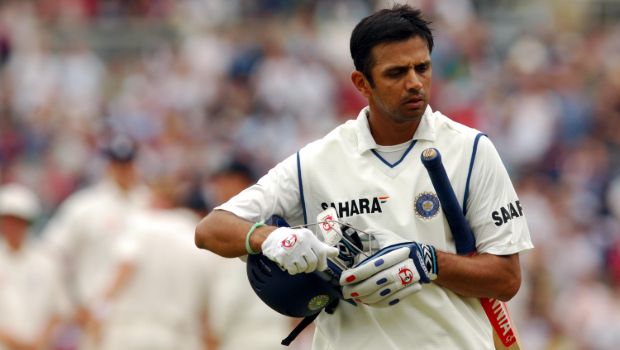 Former Indian opener WV Raman feels Rahul Dravid is likely to take over as full-time head coach whenever he is ready. Dravid is currently the team’s head coach for the limited-over series against Sri Lanka as Ravi Shastri is with the main team in England.

Meanwhile, Shastri’s contract will be over after the T20 World Cup. If India doesn’t go on to win the T20 World Cup, there are good chances that he can be relinquished from his duties as India hasn’t won a major title under his tutelage so far.

On the other hand, Rahul Dravid has done a magnificent job in getting the best out of the young players. Dravid had done a fine job in giving opportunities to the young players at the Under-19 and India A and he has played a key role in strengthening India’s bench strength.

“I won’t want to talk about the time frame but that (Dravid taking over as full-time head coach) is likely to happen, maybe sometime in the future. I can’t be indulging in crystal ball glazing and say when it will happen but it will happen whenever Dravid is ready. In fact, there has been a lot of talk going around for the last four-five years. It’ll happen when he feels he’s ready to take the travel,” Raman, the former India Women head coach, told Hindustan Times on Sunday.

In fact, it was earlier reported that Dravid could take over as a batting consultant of the team but he decided not to take up the role because of his commitment with the Under-19 and India A teams.

Raman added that Dravid can make the young players aware of the talent they possess and he can guide the young guns on the right track.

“He can make them aware of the talent they possess. And he can also help them utilize that talent towards achieving the optimum. He’s anyway worked with most of these youngsters for a period of three-four years. But if he’s there with them regularly for a period of say two years, it will be easier to make changes as both the players and he will stick together and chalk out a plan or a routine on how to go about things. So a lot depends on the tenure that a coach works with the players,” Raman added.