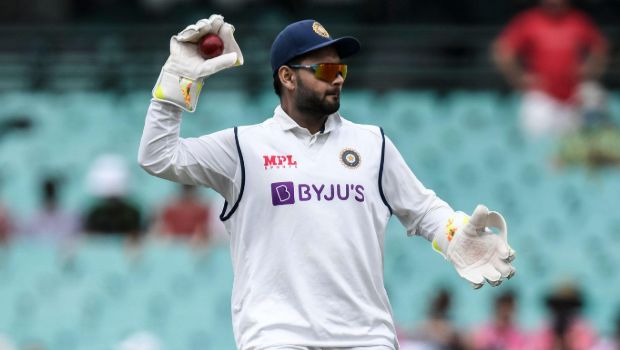 Sri Lanka Cricket has announced the new timings for the upcoming limited overs series against India. The ODI matches will now begin from 2:30 PM IST instead of 3:00 PM IST.

There is also a change in the timings of T20I matches as they will now begin from 8:00 PM IST instead of 7:00 PM IST.

Meanwhile, earlier the schedule of the series was also changed due to Covid-19 cases in the Sri Lankan camp. The ODI series was to begin from 13th July but now the first ODI will be played on 18th July at the R. Premadasa International Cricket Stadium. Furthermore, the first T20I will be played on 25th July. The limited overs series will now end on 29th July.

On the other hand, India will be led by Shikhar Dhawan, who will hold the captaincy baton for the first time. The visitors have played two intra squad matches, which has given them some match practice before the series. The Indian team will look to come up with a collective effort and tick the right boxes.

The series will also give a chance to youngsters to cement their place for the T20 World Cup, which will begin from October 17 in the UAE. As many as six players had received their maiden call-up in the Indian squad and they will look to grab their opportunities.

Sri Lanka is yet to finalise its squad but it is reported Dasun Shanaka will lead the hosts.