SL vs IND 2021: Suryakumar Yadav plays his first ball like he has already played 100 – Mohammad Kaif 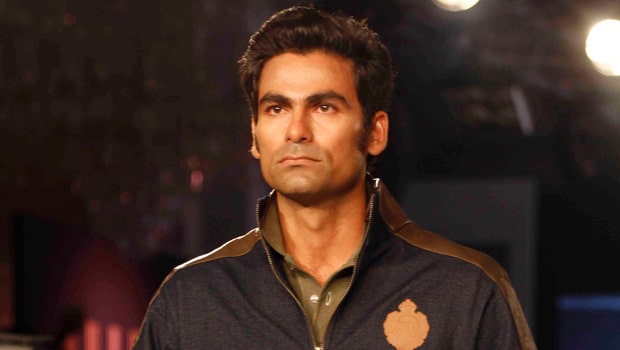 Former Indian batsman Mohammad Kaif has heaped praise on India’s rising star Suryakumar Yadav. Yadav has had a dream start to his International career as he is delivering the goods for the national team. The right-hander is playing at the top of his game and he has definitely shown his class.

Yadav is playing with a lot of confidence and he is backing his strength. In fact, the right-hander has been able to hit the ground running in all the matches he has played. The right-hander scored 50 runs off just 34 balls against Sri Lanka in the first T20I at the R. Premadasa International Cricket Stadium, Colombo on Sunday.

Yadav’s knock helped India post a fighting score of 164 runs after Sri Lankan skipper Dasun Shanaka won the toss and decided to bowl first. Yadav has been able to hit the ground running in all the matches he has played and he plays proper cricketing shots without taking much risks. The 30-year old has a great technique against the spinners and he is impeccable in finding the gaps.

In fact, Yadav’s fifty on Sunday against Sri Lanka was his second in his third T20I. Furthermore, the right-hander had scored 124 runs in three ODIs and was awarded the Player of the series in his maiden ODI series.

Kaif stated that Yadav is playing his first ball as if he has already played 100 balls and looks well settled at the crease from the get-go. Yadav has shown great technique and he has definitely grown in confidence. The right-hander has been performing consistently for Mumbai Indians in the IPL over the years and he has done a fine job in the domestic circuit for Mumbai.

Mohammad Kaif wrote in a Twitter post, “Surya Kumar Yadav these days plays his first ball like he already has a 100 to his name. No nerves, no doubts, in total control. Always great to see a domestic star do well internationally.”