Home » Cricket » SL vs IND 2021: There is a different kind of enjoyment while playing under Rahul Dravid – Prithvi Shaw

SL vs IND 2021: There is a different kind of enjoyment while playing under Rahul Dravid – Prithvi Shaw 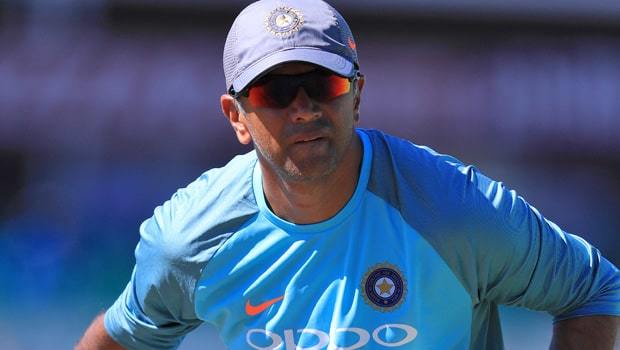 The Mumbai batsman added that it is always a great experience to play under Dravid and there is always a lot to learn for him. Dravid has all the experience under his belt and he knows how to get the best out of the young players.

The former Indian skipper has played a key role in strengthening India’s bench strength and he has groomed the young talent of the country. Dravid has worked at the Under-19 and India A level and the results are palpable on the field for the national team.

Shaw added that he shares a great bond with Dravid after having already played under him at the Under-19 level.

“There is a different kind of mazaa (enjoyment) playing under Rahul sir. He was our India under-19 coach. The way he speaks, the way he shares his coaching experience, is just amazing. Whenever he talks about the game, it shows how much experience he brings to the table. He knows everything about cricket. The way he speaks on conditions and how to use them is just out of this world,” Prithvi Shaw was quoted as saying by the Indian Express.

“As Rahul sir is there, one will expect discipline in the dressing room. I’m looking ahead to the practice sessions with Rahul sir because I love to speak to him for hours. This tour, I just have to grab the opportunity. I was desperate to get back into the Indian team. I have always kept the team above me. Be it India, Ranji Trophy team, club or my school team. I want to give my best,” Prithvi added.

Rahul Dravid will once again look to get the best out of the young players and guide them on the right track. The first ODI between India and Sri Lanka will take place on 13th July at the R. Premadasa International Cricket Stadium, Colombo.