Sodhi speaks on likely clash of IPL with T20 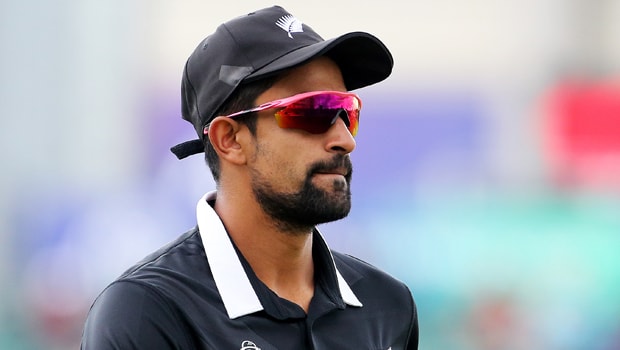 New Zealand leg-spinner Ish Sodhi has said that the New Zealand Cricket (NZC) will need to balance the T20 and the India Premier League (IPL) in case the latter is rescheduled to a possible October-November window.

If that is the case, the cash-rich T20 will be held during the first part of their domestic season, and six New Zealand players may be affected. They include Lockie Ferguson (Kolkata Knight Riders), Jimmy Neesham (Kings XI Punjab), Mitchell McClenaghan, and Trent Boult (Mumbai Indians), Kane Williamson (Sunrisers Hyderabad) and Mitchell Santner (Chennai Super Kings).

Speaking with PTI in an interview, Sodhi, who noted that Cricket is New Zealand’s summer game that usually runs between October and April, said he is unsure if the IPL will be held in October-November. He added that if that’s going to happen eventually, then his country’s cricket governing body has to find a way to balance their domestic calendar as well.

Speaking on how the situation could be managed, Sodhi noted that NZC, over the years, has kept a dedicated window for IPL.

He, however, pointed that every country wants his best players to play domestic cricket and, at the same time, don’t want them to miss playing the IPL, which he described as the best T20 league in the world.

Speaking on the resumption of games after the curve of the COVID-19 pandemic has been flattened, Sodhi said that competitive cricket should only resume provided a vaccine for coronavirus is available.

This, he said, will bring about the needed control on the spread of the dreaded virus as health must take priority over the game. He also said that complete health and safety measures have to be put in place as well.

Normalcy is returning to New Zealand gradually after they have fought the virus with strict health guidelines.

This Sodhi, who is from Auckland, attributed it to the good work of the Jacinda Ardern government, which he said has done a great job.

In New Zealand, the gymnasiums have been opened now for the general public, giving them access to physical training.