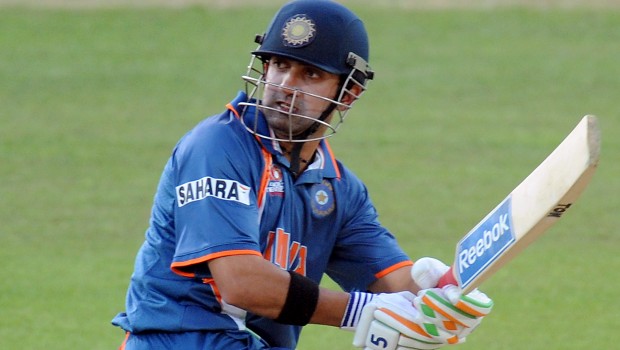 Former Indian opener Gautam Gambhir has come down hard on some of the shocking decisions which were made by the previous panel of the selectors. Gambhir believes it is high time that the captain and coach should take credibility of the selection. Furthermore, the selectors should not have any say in the final XI of the side.

All of these players had said that they didn’t have any communication with the selectors explaining why they were dropped from the national side.

“The time has come when a captain needs to be a selector as well. The captain and coach should be selectors. The selectors should have no say in the playing XI. The playing XI has to be captain’s responsibility. But at the same time the captain and the coach should be given the voting power because they cannot shrug off the responsibility of the selected team” Gambhir said in Star Sports show Cricket Connected.
On the other hand, Gambhir was flabbergasted when Vijay Shankar was preferred over experienced Ambati Rayudu in the 2019 World Cup. Rayudu was continuously playing for the team in the last two years prior to the quadrennial event.

However, the right-hander was not in the best of forms in IPL 2019 and he had to pay the big price. The Chennai Super Kings batsman could only muster 282 runs in 17 innings at an average of 23.5 and thus he was ignored.

However, Rayudu had impressed with his performances as he had scored 1694 runs in 55 ODIs at an impressive average of 47.06. But the Indian selectors went for inexperienced Vijay Shankar and Rishabh Pant, who had played a handful of International matches before the World Cup.

Subsequently, the rookie players were not able to handle the pressure of the mega event and it proved costly in the semi-final loss against New Zealand.

“Like it was with Vijay Shankar or whoever got picked in the World Cup. Some of the decisions were absolutely shocking. Probably not picking Ambati Rayudu in the World Cup. They couldn’t find the no. 4. One position they had to identify and they could not do that. Look at what happened to Ambati Rayudu – you picked him for two years. Two years, he batted at no. 4. And just before the World Cup, you needed a 3-D? Is that the kind of statement you want to see from a chairman selector that we need a 3-D cricketer?” Gambhir added.
There were some shocking decisions which were taken by the selectors and the team had to pay the price as the players selected didn’t have the experience under their belt.