Home » Cricket » SOP won’t force me to lock myself in a room: Arun Lal

SOP won’t force me to lock myself in a room: Arun Lal 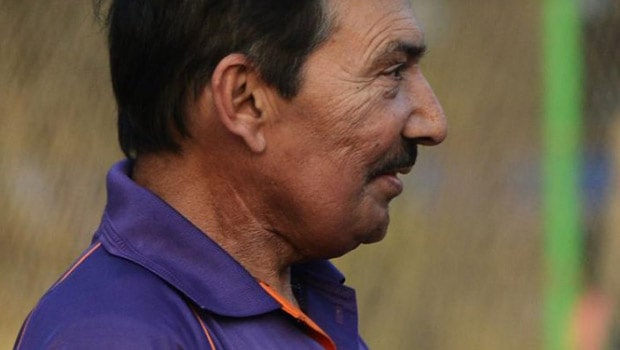 Bengal coach Arun Lal has said he wouldn’t just be sitting in the house because of the Standard Operation Procedure (SOP) released by the BCCI for the India Premier League.

Arun, who is also 65 years old, had survived cancer, which makes him not to be favoured by the released SOP.

As part of the health protocol, the BCCI laid down a set of SOPs for ng domestic teams, including state associations. According to the SOPs, people over 60 years, especially those with underlying health issues and low immunity, shouldn’t attend the training camps until the government releases further directive.

In defending himself, the 65-year-old coach wondered why India’s Prime Minister Narendra Modi, who is 69, had not been told to step down at his age from running the country.

Speaking with PTI in an exclusive interview,  the Bengal coach said whether he is allowed to do his job or not; he will live his life.

This could lead to confusion for CAB. If they follow the laid down SOPs, Lal will not be allowed to join the pre-season camp.

Arun, who said he is not expecting himself to be confined into a room because he is 65, added that wouldn’t happen as well to him in the next 30 years.

Arun, who further stated that he would adhere to all stated social distancing guidelines, handwashing, sanitizing, and mask-wearing, added that he wouldn’t just quarantine himself over the SOPs.

While stating that there won’t be foolhardiness, he said the virus does not know the difference between 59 and 60.

It could be recalled that Arun, a Bengal legend was part of the 1989-90 squad that triumphed in the Ranji Trophy tournament.

Lal survived adenoid cystic carcinoma, which is a rare type of salivary gland cancer four years ago. He is now back to his thing.

Reacting to his recovery, Arun, whois bubbling said, is very fit and strong and has never been this fitter in his life. This, he said, made him not to be worried.