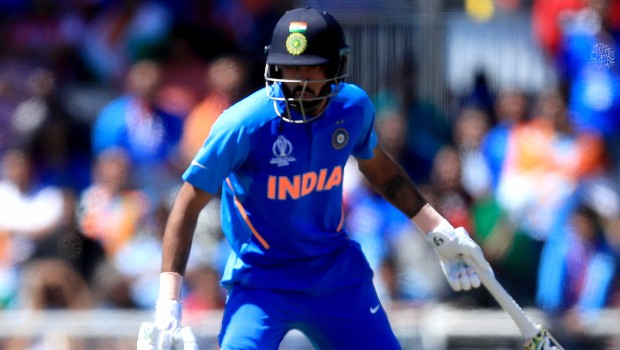 Former Indian opener Krishnamachari Srikkanth has opined that ex-Indian captain Sourav Ganguly gave the winning combination on a platter to MS Dhoni. Srikkanth feels Ganguly played a huge role in the success of MS Dhoni’s captaincy as the former was able to make match-winners.

Srikkanth added that players like Virender Sehwag, Harbhajan Singh, Yuvraj Singh and Zaheer Khan flourished under the captaincy of Sourav Ganguly and they played a big role in MS Dhoni’s team. In fact, earlier Gautam Gambhir had stated that MS Dhoni was a very lucky captain whereas Ganguly had to work hard to create a potent team.

Meanwhile, Yuvraj Singh had played a key role in India’s 2011 World Cup triumph as he had scored 362 runs and scalped 15 wickets. Furthermore, Zaheer Khan was the joint highest wicket-taker in the ODI showpiece as he snared 21 wickets.

Ganguly had taken the captaincy reins at a tumultuous time in Indian cricket in 2000 when there were match-fixing allegations. However, he led the team from the front and he was able to turn the tide.

Ganguly was able to get the best out of the players in their early stages of career and gave them ample chances to prove their mettle. If Ganguly saw the talent in a particular player, then he would back him to the hilt.

Kris Srikkanth said while talking to Star Sports Cricket Connected, “He (Ganguly) took over captaincy at a very crucial time. He was the guy who set the process of transformation going. He transformed the attitude and entire mindset of the Indian cricket team.”

“Sourav Ganguly formed a new team and gave the winning combination in a platter to MS Dhoni.”

Meanwhile, MS Dhoni is also known for leading from the front. Dhoni got the best out of his players and led with a sedate approach. Dhoni led India in 332 matches across the three formats in which the team won 178 and lost 120. The former skipper had a winning percentage of 53.61.

Hence, both Ganguly and Dhoni are considered to be India’s best captains.