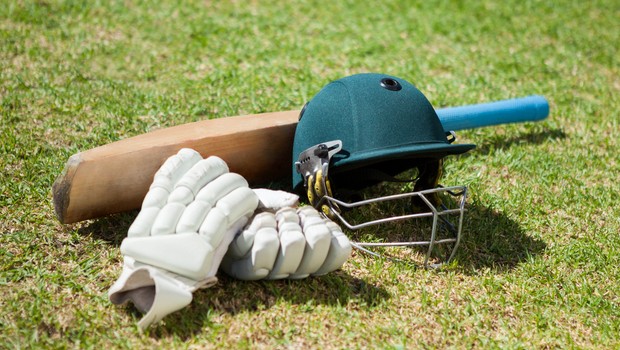 The BCCI president Sourav Ganguly has revealed that the India board could be forced to cut salaries of their players if the IPL doesn’t happen in 2020. Ganguly said BCCI will incur a whopping monetary loss of INR 4000 crores if it is unable to host the IPL. Consequently, the Indian board will need to cut player’s salaries in order to manage their finances.

Meanwhile, the IPL was to begin from March 29 but it is now indefinitely postponed. Ganguly had recently said that they are not in a position to even think about hosting the IPL. The Indian board might target other windows for the cash-rich league. It is expected that the T20 World Cup could be pushed to next year and the IPL can take its pace in October and November.

Furthermore, many former players such as Kevin Pietersen and Michael Vaughan believe the cricket season should begin with the IPL as it would be a perfect way to prepare for the T20 World CUp.

“We will have to examine our financial situation, see how much money we have and take a call. Not hosting the Indian Premier League (IPL) will cause losses to the tune of Rs. 4,000 crore which is huge,” Ganguly told Mid-day.

“If the IPL takes place, we won’t have to go in for pay cuts. We’ll manage things,” added Ganguly.

On the other hand, there is no doubt that the IPL will take place behind closed doors. Moreover, two or three venues which are close to each other can be selected to host the tournament. The planning of the tourney will have to be such that the logistic team and players will need to travel as less as possible.

“Yes, the attraction will be less. If you have matches with a restricted amount of crowds, not only would strict social distancing rules apply, the officials would also have to be very careful about how the spectators leave the galleries for home. The policing will have to be very strict. It’s a tough call and the situation we find ourselves in, is grave,” Ganguly added.

It is not going to be easy for the Indian board to host the IPL in the current situation. Consequently, they are waiting for the situation to improve, so that they plan ahead when the picture gets clear. The BCCI will need to tick the right boxes and they will have to adopt the right precautions for the smooth hosting of the IPL.