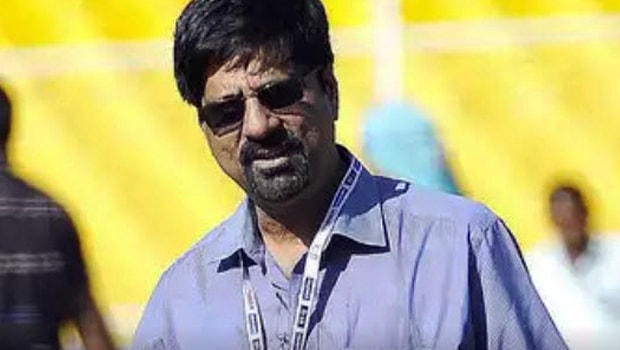 Former Indian opener Kris Srikkanth stated that Sourav Ganguly is a born leader and inspired India to win in overseas conditions. Ganguly was well known for his aggressive captaincy and he was able to get the best out of the players. In fact, Ganguly motivated his team to give their best in the foreign conditions and the results improved drastically.

Ganguly knew what kind of players he wanted in the team and he used to back them to the hilt. The former Indian skipper gave ample opportunities to players like Virender Sehwag, Harbhajan Singh, Yuvraj Singh and Zaheer Khan to prove their mettle. All of these players went on to have great careers for the team and served the team for a long time.

Meanwhile, Kris Srikkanth compared Ganguly’s captaincy with the great West Indies captain Clive Lloyd, who led the team to two World Cup titles. Lloyd was known for his leadership and led the potent West Indies for more than a decade.

“Ganguly was proactive. He was the guy who was able to form the team combination. Like how in 1976 Clive Lloyd formed the winning combination (for the West Indies team), Sourav put the correct team together and then inspired them,” Srikkanth said on Star Sports 1 Tamil show ”Cricket Connected – Aattam Thodarum’.

“That’s why Ganguly was a successful captain, even in foreign conditions. They started winning abroad. Ganguly is a born leader,” the former India opener said.

Sourav Ganguly was able to lead from the front and got the right results for the team. India defeated the potent Australian team in the famous series of 2001 under the leadership of Sourav Ganguly. The Men in Blue also savoured success in the overseas conditions and the wins like Natwest Trophy final was one of the best.

Ganguly had also led India to the final of the World Cup in 2003 but they lost to the Australian juggernauts. Ganguly is currently serving as the BCCI president and good changes are expected to take place in his tenure.