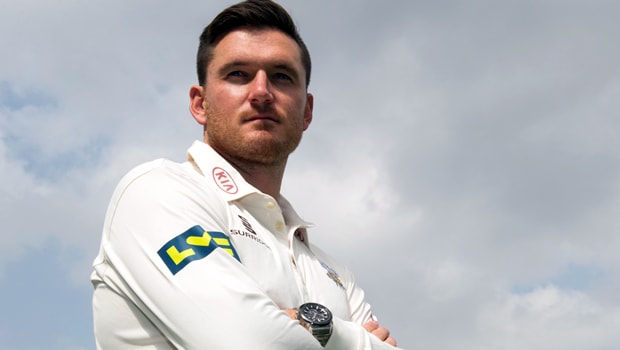 Cricket South Africa director of cricket Graeme Smith has put his weight behind Sourav Ganguly as the right man to lead the International Cricket Council. Smith feels it would do a world of good for the governing body if it is led by a former player and someone like Ganguly suits best for the role.

Former Indian skipper has all the experience of the game and he has also gained a lot of confidence after working as an administrator. Ganguly had previously served as the president of the Cricket Association of Bengal and he is currently the president of the Board of Control for Cricket in India (BCCI).

Ganguly was elected unopposed as the BCCI president back in October 2019 and he will be serving his tenure for 10 months. On the other hand, ICC head Shashank Manohar is expected to relinquish his duties in June and thus the role will be vacant. Ergo, Smith wants Ganguly to lead the International board.

The ICC elections are slated to be held in July and Smith feels Ganguly should throw his hat in the ring. However, Ganguly is associated with the Indian board till August and he is unlikely to leave that job midway.

Smith feels Ganguly would be the right man for the ICC job during the Covid-19 era. All the cricket boards have suffered huge monetary losses and it is going to be crucial for ICC to manage them during this tumultuous time.

“Now it is even more important to have someone in a role who can provide leadership who understands and can navigate the challenges in the game today. I think post-covid with the things that are going to come our way, to have strong leadership is important. I feel that someone like Sourav Ganguly is best positioned for that at the moment,” sport24.co.za quoted Smith as saying.

Smith feels Ganguly has the leadership skills which are needed to run ICC and he can tick all the right boxes as governing council chairperson. The former Proteas captain added that he is confident that Ganguly will be the best man possible to lead ICC.

“I know him well, I played against him a number of times and worked with him as an administrator and on television. I feel that he has got the credibility, the leadership skills and is someone that can really take the game forward and I think that, more than anything, that is needed right now at an ICC level,” he added.

Ganguly had stunned everyone when he took over the mantle of the BCCI back in 2019. However, it is unlikely he may go for the ICC role as it is expected that his BCCI’s stint could be extended.