Sourav Ganguly knew the right players to back – Irfan Pathan 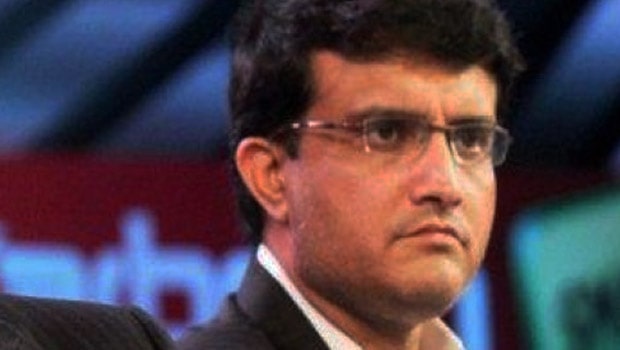 Former Indian all-rounder Irfan Pathan has stated that Sourav Ganguly knew the right players to back. Ganguly always used to put his weight behind the young players and if he saw talent in the players, he would do anything to back them. Ganguly gave ample opportunities to the young players, who were able to prove their mettle.

Players like Virender Sehwag, Harbhajan Singh, Yuvraj Singh and Zaheer Khan grew in confidence and stature while playing under Ganguly’s captaincy. In fact, all of these players went on to play for a long time and served Indian cricket in a great way.

Ganguly always had an eye for talent and he used to make sure the deserved players get their opportunities. In fact, Pathan recalled that Yuvraj Singh was struggling in the initial phase with his performances but Ganguly decided to back him to the hilt and the results were fruitful.

Pathan added Ganguly wanted to build the team and he had a perfect plan. In fact, Ganguly had taken over the captaincy at a tumultuous time of match-fixing and he was able to get Indian cricket on the right track.

“Sourav Ganguly wanted to make sure that he built the team. I remember Yuvraj Singh was struggling at the start of his career for quite a few matches. Ganguly backed him,” Pathan told cricket.com.

“Not only Yuvraj, Ganguly also backed youngsters like Harbhajan Singh and Zaheer Khan. He built the team when the India team was in a slump. People did not love cricket because it was a tough time for cricket in India. Making people love the Indian cricket team again, the credit should be given to Sourav Ganguly.

Pathan went on to add that Ganguly was the leader of the players and gave confidence to his players to get the best out of them.

“That is why if we talk about the leader, he was the leader of the players. Ganguly had only one agenda. To make sure Indian team grows. Nothing else,” Pathan signed off.

On the other hand, Ganguly led in 146 ODI matches in which the team won 76 and lost 65 whereas there was no result in five games.

Sourav Ganguly is regarded as one of the best Indian captains and he was able to get the best out of the players. Ganguly showed the faith in the young players and they were able to deliver the goods for the team. Consequently, India was able to do well as a unit in foreign conditions.