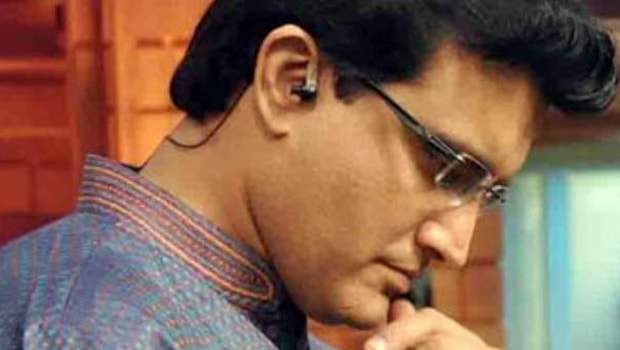 In fact, earlier Sourav Ganguly had picked Rohit Sharma, Virat Kohli and Jasprit Bumrah as three players from the current team he would have picked in the 2003 World Cup team.

India’s opening Test batsman Mayank Agarwal asked a tricky question to Ganguly and the BCCI president added he doesn’t like to compare players of different eras as they played in different conditions and laws.

Ganguly’s team had a potent batting line-up as players like Virender Sehwag, Rahul Dravid, Sachin Tendulkar and VVS Laxman added strength to the squad. Thus, it was not easy to break into that star-studded batting order.

Ganguly selected Virat Kohli and Rohit Sharma but the latter is a surprise selection as he hasn’t achieved a lot of success in the red-ball version. Rohit has an average of 46.54 but he is yet to prove his credentials in overseas conditions.

Ganguly also had spinners like Anil Kumble and Harbhajan Singh  in his team and thus he selected Ravichandran Ashwin to be the third spinner. Ashwin has a brilliant record especially in the home conditions.

Furthermore, Zaheer Khan was team’s main fast bowler whereas Javagal Srinath was in the fag end of his career when Ganguly overtook as captain. Ergo, Ganguly picked Mohammed Shami and Jasprit Bumrah in his team, who both have been consistent in the Test fold.

“From the current team I would have loved to have Virat Kohli and Rohit Sharma in the side. I will not pick you (Mayank Agarwal) at the moment because I had Virender Sehwag at the other end. So you’ll have to wait, you’re my 3rd opener.

“I’ll go for Bumrah because I had Zaheer at the other end. I would also go for Mohammed Shami after Javagal Srinath retired. I had Harbhajan and Anil Kumble in my side so Ashwin would be my third spinner. I would be very tempted to have Ravindra Jadeja also,” Ganguly replied to Mayank’s question.

One area where Ganguly’s team lacked was the pace bowling department as there was hardly a collective effort and the former skipper has rightfully picked Mohammed Shami and Jasprit Bumrah in his team. Shami has scalped 180 wickets in 49 Test matches whereas Bumrah has had a fine start to his career as he has snared 68 wickets in 14 Test matches.