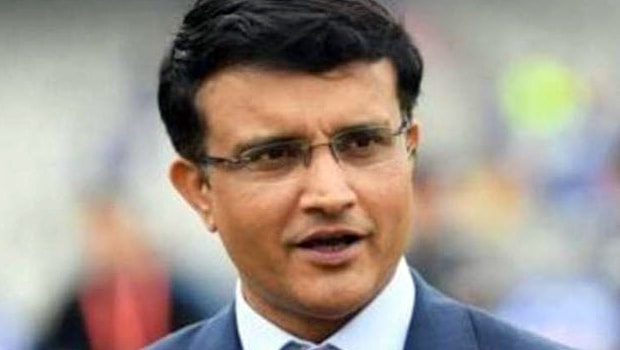 Ganguly says that he would have picked Jasprit Bumrah, Virat Kohli and Rohit Sharma, as they would have added strength to India’s 2003 World Cup team. Rohit Sharma was the highest run-getter of the 2019 World Cup as he had scored 648 runs in nine matches at an average of 81. Rohit scored five centuries in the World Cup and he is the solitary batsman to do so in a single edition of the World Cup.

There is no doubt that these three players are the best in the current Indian team and they would have added strength to the 2003 World Cup team. However, the combination would have been tricky as the 2003 World Cup already had Sachin Tendulkar, Virender Sehwag and Sourav Ganguly batting in the top order.

Explaining the reasons, Ganguly said, “The quality of Jasprit Bumrah. We played in South Africa, although we bowled exceptionally well in that series. Bumrah, Rohit and Virat would be in the middle. Rohit at the top, and I at no. 3. I don’t know, maybe Sehwag might be listening to this and I would get a phone call tomorrow, ‘what the hell do you think’. But I would have these three in the squad,” he said.

India had a weak middle order in the 2019 World Cup whereas the 2003 World Cup team had batsmen like Rahul Dravid and Yuvraj Singh.

In fact, Ganguly added that he would have picked MS Dhoni if Mayank had asked him to pick four players. Dhoni had all the experience and the talisman had almost got India over the line with Ravindra Jadeja in the semi-final contest against New Zealand.