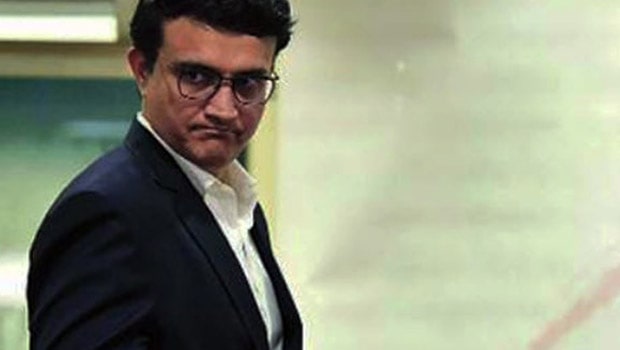 Former Indian skipper Sourav Ganguly had played a key role in the career of MS Dhoni in the latter’s formative years. Dhoni had a quiet start to his International career as he could not do anything significant in his first four ODI matches. However, Ganguly decided to promote Dhoni at number three in his fifth match at Visakhapatnam while playing against arch-rivals Pakistan.

Dhoni grabbed his opportunity with both hands as he scored a whirlwind knock of 148 runs off just 123 balls. The wicket-keeper batsman then never looked back in his career as he made a place for himself in the team. Dhoni then gained confidence and played a blistering knock of 183 runs against Sri Lanka, which is the highest score for any wicket-keeper in ODIs.

In fact, Ganguly had always believed that a good batsman should always bat in the top order so that he can get to face the maximum number of balls. Similarly, Ganguly played a huge role in promoting Virender Sehwag to the opening position.

Furthermore, Sachin Tendulkar also batted in the middle order in the initial stages of his career. Tendulkar got a chance to open against New Zealand and scored a fine knock of 82 runs from 49 balls to announce himself at the big stage.

Ganguly revealed that Dhoni had scored a hundred while playing for his team in the Challengers trophy.

“He (Dhoni) got the opportunity to bat at No.3 in Vizag, scored a superb hundred and whenever he has got a chance to play more overs, he has scored big. Tendulkar wouldn’t have become Tendulkar if he kept batting at No.6 because you get a handful of balls to play,” Ganguly told Sportstak.

“There was a Challenger Trophy, he scored a hundred for my team while opening the batting, so I knew it,” Ganguly said.

Meanwhile, MS Dhoni was able to do justice as a finisher role and did a fine job for the team. Dhoni finished his career with an average of 50.57 as he scored 10773 runs in 350 ODI matches. The right-hander was always instrumental in the success of the team and played a huge role in taking Indian cricket to great heights.

MS Dhoni will be next seen while leading Chennai Super Kings in the Indian Premier League, which will begin from September 19. Dhoni will return to action after almost 14 months.