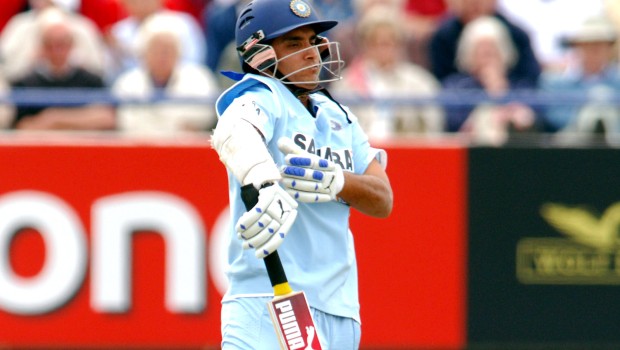 Ganguly has revealed that it was not tactical on the first occasion and he had inadvertently forgotten his blazer in the dressing room as he was a bit nervous to captain India in a big series against Australian juggernauts. Ergo, he had to go and collect his blazer for the toss and got late for the same.

“It was an accident actually,” Ganguly said on BCCI’s Open Nets With Mayank. “In the first Test match, I left my blazer back in the dressing room. They were such a good side and I was very nervous in that series because it was my first big series as captain, and up against a fantastic cricket team. In the last 25-30 years, I’ve not seen a cricket team as good as Australia in that generation”.

However, when Ganguly saw that Waugh reacted to it, then the Indian captain repeated the same deliberately to get under the skin of the opposition before a ball was even bowled. Ganguly added that the ruse was working against Australia and he decided to keep Waugh waiting at the toss to gain an psychological advantage.

“Initially it was that I forgot my blazer in the first Test,” he said. “But then I realised that he reacted to it. He reacted, then he was not taking it very seriously and it was working on them. Working on the team — the way they played, the way they went about with their job and they were a bit grumpy with all that. And it worked for us, we won the series 2-1.

Meanwhile, India was blown away by Australia in the first Test match at Mumbai by 10 wickets. Australia once again put their noses in front after they enforced the follow-on in the second Test at Kolkata.

However, VVS Laxman and Rahul Dravid took India out of the storm and guided their team to the mooring. Both the right-handers added a gargantuan alliance of 376 runs and then Harbhajan Singh went through the Australian batting order to help India level the series.

India won another nail biter in the Chennai Test by two wickets and sealed the famous series by 2-1. However, Australia bounced back in style and won the five-match ODI series by 3-2.

Are you a big cricket fan? Find out what type of cricket player you would be and more in our Cricket Trivia Quizzes.