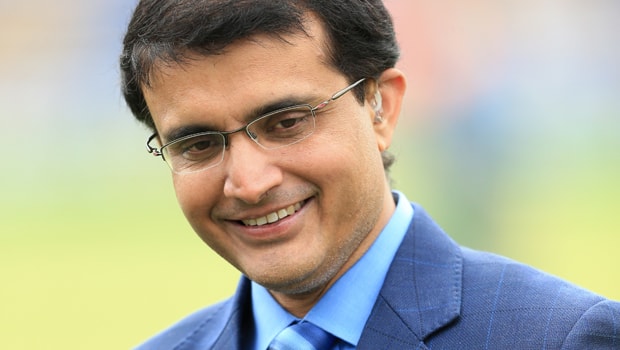 Legendary Indian batsmen, Sachin Tendulkar and Sourav Ganguly have said that they could have recorded another 4000 runs with the current ODI rules.

The duo, who were legendary limited-overs opening pair during their playing days, recorded 176 ODI partnerships and scored 8227 runs at an average of 47.55.

On Tuesday, the governing body, International Cricket Council (ICC), reminded the fans about the achievement of the great Indian duo with great statistics displayed on their official Twitter handle.

According to the tweet on ICC’s Twitter page, no other players have been able to register even 6,000 runs together in ODIs.

Tendulkar, who is known as the Master Blaster, spoke on the stats and said he would have alongside his countryman scored more runs if the current rules had applied during their playing days.

Tweeting over the stats, Tendulkar said the stats brings back wonderful memories. He asked the number of years it would have taken them to have such a record with restriction from four fielders outside the ring and two new balls.

Responding, Ganguly said it would have taken them another 4000 or so, amassed by the then two new balls, saying it sounds like a cover drive going to the boundary during the first over of the game.

Before, an ODI inning used to be played with two new white-balls from each end, and the inning is divided into three powerplays with field restrictions.

Having been a staunch critic of the rule of two new balls in ODI inning, Tendulkar described it as a perfect recipe for disaster in a one-day cricket game.

This he said is because each ball won’t get old enough to reverse, which means that there won’t be a reverse swing, which he said has been an integral part of the death overs for a long time.