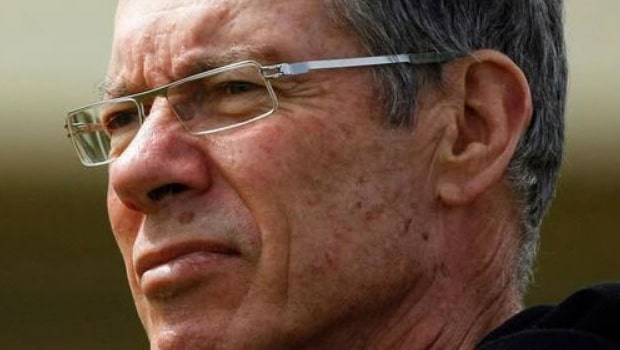 Former Australian head coach John Buchanan has heaped praise on ex-Indian captain Sourav Ganguly for taking the India-Australia rivalry to a new level. Australia were a force to reckon with in the late 1990s and the early 2000s and very few teams were able to challenge them.

Sourav Ganguly’s men were able to stand tall to the challenge and gave a fight to the potent Australian team. The Indian team won the famous 2001 series to end Steve Waugh team’s winning streak. Subsequently, India were able to draw the 2002-03 series in the Australian conditions.

Ganguly always got the best of his players and his leadership gave a shot in the arm to the other players. The former Indian captain always took the bull by its horns and he was aggressive in his approach against the Australian juggernauts.

Ganguly also had world-class batsmen in his team like Sachin Tendulkar, Rahul Dravid, Virender Sehwag and VVS Laxman and they were able to put the runs on the board.

Similarly, the baton has been carried forward by Virat Kohli, who is known for his aggressive approach on the field. Buchanan feels Kohli is also doing a similar job for the Indian team as he is leading with aplomb and he has done a fine job in taking the rivalry against Australia to another level with his aggressive approach.

“Once Sourav took over, he instilled a different way of not only playing, but also a different way of just conducting themselves against strong oppositions like Australia. It was a developing rivalry for sure, but Sourav was able to take it to another level. Like Ganguly, Kohli has done the same thing for the Indian team,” Buchanan told Sportstar.

Meanwhile, Virat Kohli is going to miss the last three Test matches against Australia as he will fly back to India to be with his wife for the birth of his first child. Buchanan feels it is going to be a huge blow for the visitors as Kohli’s aggressive leadership will be missed by the Indian team.

The first Test match of the series will be played at Adelaide Oval from December 17. The first ODI will take place at the SCG on November 27.