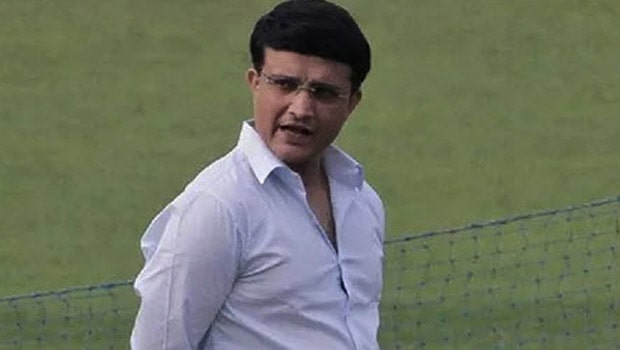 Former Indian head coach John Wright has revealed that ex-captain Sourav Ganguly was keen to have MS Dhoni in the squad for the Pakistan tour in 2004. However, Dhoni was not able to catch the bus as Parthiv Patel was eventually selected for the tour. Furthermore, Rahul Dravid had kept the wickets in the five-match ODI series against Pakistan.

Meanwhile, MS Dhoni finally received his chance when he made his debut against Bangladesh at Chattogram in the same year in December. However, the right-hander was dismissed without troubling the scorers in his debut match.

Dhoni then went on to grab his opportunity when he was promoted at number three in his fifth match against arch-rivals Pakistan at Visakhapatnam. The linchpin went on to score a blistering knock of 148 runs off just 123 balls to seal his place in the team. Subsequently, Dhoni never looked back in his career.

Meanwhile, Sourav Ganguly was known to back the young players in the team and got the best of his players. Ganguly would back his players if he saw the talent and also promoted Dhoni at number three to give him his deserving chance.

“MS Dhoni nearly toured with us to Pakistan. Sourav was very keen to have him in the squad. He was on the borderline, and it was one of those decisions that could have gone either way…That was obviously when Dhoni had started to come into discussions at the national level. Sourav had very good things to say about him and always encouraged youngsters who came into the set-up,” Wright said in an interview to IANS.

Wright added that Dhoni might not have been the most gifted player in his formative years but he was always a good listener and wanted to learn from the experienced players.

Meanwhile, MS Dhoni had an illustrious career for the Indian team for 15 years. The right-hander did a fine job over the years for the national team and ticked all the right boxes as a captain, wicket-keeper and finisher. Dhoni recently announced his retirement on 15 August to mark an end to a fine career.

The wicket-keeper batsman will be seen in action while leading Chennai Super Kings in the upcoming season of the IPL. Dhoni would aim to hit the ground running as a batsman and he would play a crucial role in the absence of Suresh Raina.

The IPL will begin in the UAE from September 19.