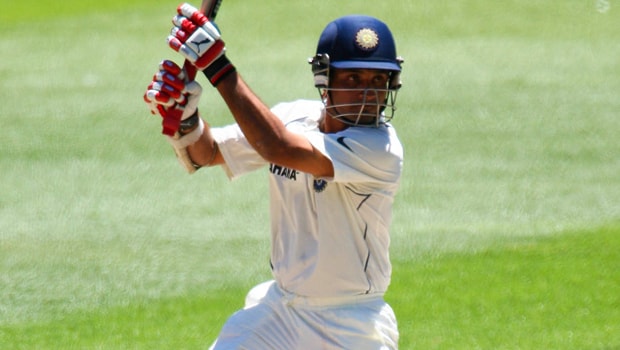 Former Indian captain and chief selector Dilip Vengsarkar believes Sourav Ganguly would have savoured more success had he batted higher in the Test format. Ganguly scored 7212 runs in 113 Test matches at an average of 42.18. The southpaw scored 16 centuries and 35 fifties in his Test career.

The former Indian skipper had a perfect start to his Test career as he scored a century on debut against England at Lord’s. Ganguly batted at number five for the major part of his career and it is never easy to have a higher average while batting in the lower middle order.

Meanwhile, Vengsarkar recalled Ganguly’s brilliant knock of 144 runs in the first Test against Australia in Brisbane on the 2002-03 tour. The left-hander was at his best and played some trademark shots in his majestic knock.

On the other hand, Sourav Ganguly is one of the most successful Test captains in Indian cricket history. Gangly led the team in 49 Test matches in which the side won in 21 matches and lost 13 whereas 15 games ended in a stalemate. Thus, Ganguly had a winning percentage of 42.85.

“I always believed he (Ganguly) would have done better in Test cricket had he batted higher in the order. His innings at Brisbane was a class act,” Vengsarkar told the Times of India.

Out of the 113 Test matches Ganguly played, the stylish batsman batted at number five in 68 matches. The left-hander scored 3440 runs at an average of 37.39 while batting at five, which is five less than his career average.

Ganguly was brilliant while facing the spinners as he used his feets with guile to get to the pitch of the ball. The southpaw loved playing his shots through the off-side. In fact, Rahul Dravid once famously said, ‘On the offside, there is god, then there is Dada’.

“A terrific player against spinners, he relished playing shots on the off side. A very good student of the game and good at man-management, he led India with great success,” added Vengsarkar.

Sourav Ganguly had great hand and eye coordination and he was always a sweet timer of the ball. The left-hander had a better ODI career as he amassed 11363 runs in 311 matches at an average of 40.73 and provided great starts to the team along with Sachin Tendulkar.