Sourav Ganguly’s role in my career was huge – Harbhajan Singh 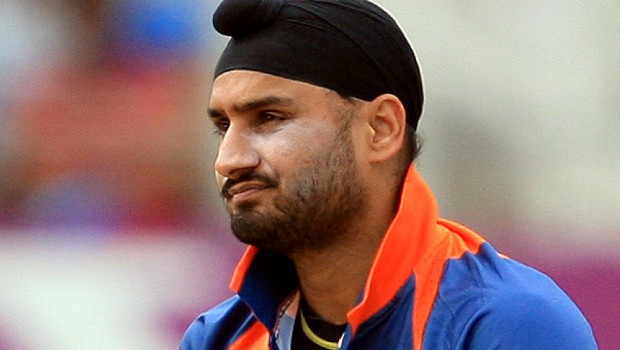 India’s veteran off-spinner Harbhajan Singh reckons former skipper Sourav Ganguly played a huge role in his illustrious career. The Turbanator stated that Ganguly had backed him to the hilt and it was because of Ganguly that he was able to play more than 100 Test matches for the national team.

Harbhajan feels Sourav Ganguly had put his weight behind him when nobody was showing trust in him. The off-spinner added that he had his differences with the selectors but his captain always believed in him, which gave him a lot of confidence.

Harbhajan then went on to play a key role in India’s success over the years. Bhajji scalped 32 wickets in the 2001 famous series against Australia and it was a turning point in his career.

Meanwhile, Sourav Ganguly is well known to get the best out of the players and he knew which players he wanted to back. Ganguly would give ample opportunities to these players and the players like Yuvraj Singh, Virender Sehwag and Zaheer Khan flourished under his leadership.

“For me, Sourav Ganguly’s role was huge. I was once at a stage in life where I didn’t know who was with me and who was not. But at the time, Ganguly backed me when I had zero backing,” Harbhajan said in a chat with former India cricketer Aakasha Chopra on his Youtube show ‘Aakash Vani’.

“No amount of praise I could give Ganguly, would be sufficient. If he was not the captain at the time, I don’t know if any other captain could have backed me as much,” the bowler said.

“If any player has pushed my career the most, it is Sourav Ganguly. If he was not there, I would not have been able to play 100 Tests,” the 39-year-old added.

Harbhajan Singh went on to have an illustrious career for the team as he was able to tick the right boxes. The off-spinner was able to deliver the goods as he got backing from Ganguly. Furthermore, Singh also did a fine job under the leadership of MS Dhoni.

Meanwhile, Sourav Ganguly is regarded as one of the best Indian captains as he was always able to give the right confidence to his players. Ganguly was a true leader and knew how to get the best out of his players.