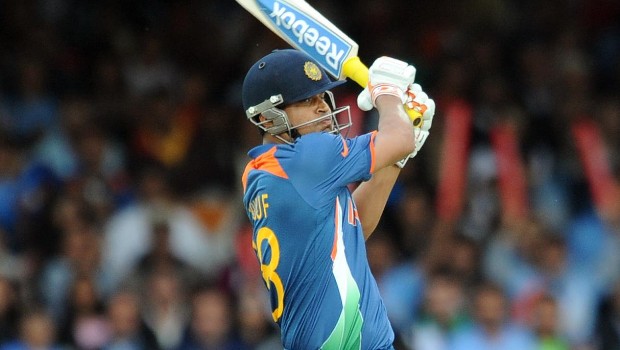 Former Indian all-rounder Irfan Pathan said that BCCI president Sourav Ganguly’s statement regarding the possibility of IPL 2020 is reassuring. Ganguly had recently stated that the Indian board is open to host the IPL behind closed doors and they have started planning for the tournament.

On the other hand, Irfan Pathan is uncertain regarding the hosting of the T20 World Cup. Pathan added that Australia is quite strict with their planning and the rules are properly followed there. Thus, there are good chances that the T20 World Cup will be deferred.

Meanwhile, things are expected to get clear for the BCCI when the ICC will take final call on the T20 World Cup. The governing council was expected to take a decision on June 10 but it has postponed the decision to July.

It is also reported that the Indian board is looking to host the IPL from September 26 to November 8. However, there are quite a few hurdles which the BCCI will need to cross. Asia Cup is expected to take place in September and the Indian board will also need a green chit from the Indian government.

If the BCCI doesn’t get the permission from the Indian government, they would look to stage the IPL overseas. Sri Lanka Cricket and UAE cricket board have already extended helping hands towards the BCCI.

Pathan added that he is optimistic that the IPL will be staged in 2020 as Sourav Ganguly has confirmed the same.

“I just read the statement yesterday that they are trying their best to have an IPL. Everybody is looking forward to that stage,” Pathan said on Star Sports show ‘Cricket Connected’.

“In that regard, the statement coming from Sourav Ganguly as the president of BCCI that the IPL will happen at some stage, that’s great news not only for Indian cricketers but for all cricketers around the world as well.”

The IPL was slated to begin from March 29 but it was later postponed indefinitely. Thus, it would be interesting to note how things will pan out in the coming days.