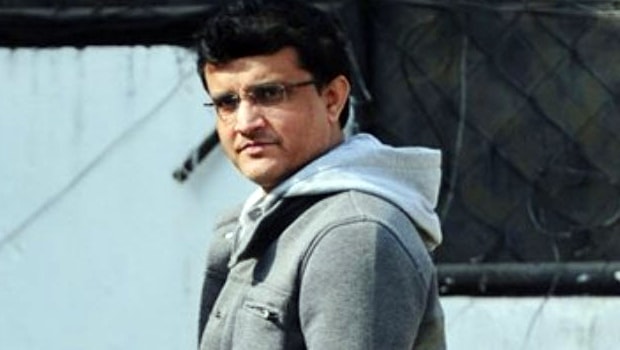 Pakistan Cricket Board media director Samuel Hasan Burney has countered the statement made by BCCI president Sourav Ganguly regarding the cancellation of the Asia Cup. Ganguly confirmed during an Instagram live interaction with Vikrant Gupta that the Asia Cup 2020 has been cancelled before the ACC meeting.

However, Pakistan Cricket Board and Bangladesh Cricket Board are not aware of any such decision from the Asian Cricket Council. PCB media director Samuel Hasan has stated that Ganguly’s statement holds no weight and it doesn’t matter even if the BCCI boss makes such claims every week.

In fact, PCB media director has revealed that the call regarding the hosting of the tournament will be taken by the ACC and the decision will be announced by president Nazmul Hasan.

“The statements made by Sourav Ganguly have no impact on proceedings. Even if he passes comments every week, they do not hold weight or merit. The decision regarding the Asia Cup will be taken by the ACC. The announcement can only be made by the president of the Asian body Nazmul Hasan. To the best of our knowledge, the schedule of the next ACC meeting is yet to be announced.”

On the other hand, BCB chief executive Nizamuddin Chowdhary has also spoken on the same lines and he says the plans to host the event are on.

Chowdhary told Cricbuzz, “As far as I am concerned ACC management is working on Asia Cup 2020. They are also exploring other options if the tournament cannot be hosted on scheduled time.”

Meanwhile, Pakistan was initially expected to host the Asia Cup in September. However, as Indian board did not show willingness to travel to Pakistan due to the political differences and asked the tournament to be hosted at the neutral venue. Subsequently, UAE was to host the multi-team Asian tournament.

There seems to be confusion between the board members and BCCI and PCB have been at loggerheads with each other. Things are expected to clear out of the ACC meeting which will take place on July 9.

Earlier Pakistan Cricket Board chief Ehsan Mani had stated that they won’t agree to the cancellation of the Asia Cup in order to make room for the Indian Premier League. BCCI would want to keep its window clear for the IPL and it would be interesting to note how things pan out between the Asian boards.