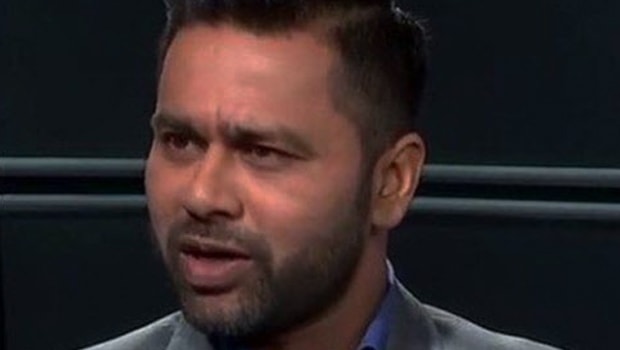 Former Indian opener Aakash Chopra made an interesting comparison between ex-captain Sourav Ganguly’s Test team and current skipper Virat Kohli’s team. Chopra, who is known for his analysis, compared each player of Ganguly and Kohli’s team and predicted which team had his wood on the other.

In fact, Ganguly’s team was able to dominate with 7-3 (with contest between Wriddhiman Saha and Parthiv Patel to be equal) and thus Chopra feels Ganguly’s test team would have defeated Kohli’s team. Meanwhile, it is well known that India started performing well under the leadership of Sourav Ganguly while playing in overseas conditions.

Ganguly’s team was able to draw the Test series in England and Australia and won the series against Pakistan in Pakistan. On the other hand, Virat Kohli’s team became the first Indian team to win a Test series on the Australian soil.

India was mainly known for its performances in the home conditions but Ganguly gave the confidence to the players that they can succeed in overseas conditions. Ganguly’s team had a potent batting order as batsmen like Virender Sehwag, Rahul Dravid, Sachin Tendulkar and VVS Laxman were the spine of the batting unit.

On the other hand, Kohli’s team has more impressive fast bowlers as the likes of Ishant Sharma, Mohammad Shami and Jasprit Bumrah have done a great job in the last couple of years.

“Virat Kohli’s team has defeated Australia in their home conditions, the only team to have done so in Indian cricket history. But they lost in South Africa and lost quite badly in England. In South Africa, they came close but lost the series 2-1.”

Aakash Chopra’s team for both the captains:

The three players of Virat Kohli’s side who Aakash Chopra feels are better than Sourav Ganguly’s team are Mayank Agarwal vs himself, Ravichandran Ashwin > Harbhajan Singh and Mohammed Shami/Jasprit Bumrah > Ajit Agarkar.