Sri Lanka ready to host India and Bangladesh in July 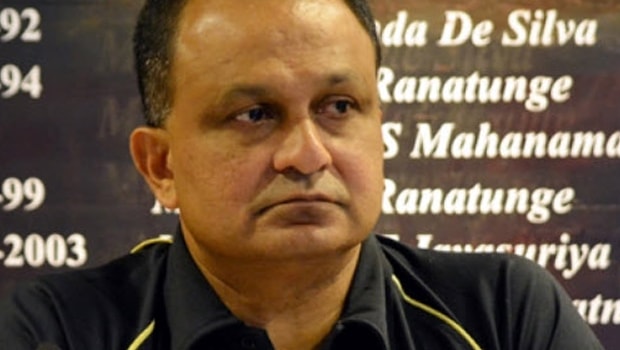 Sri Lankan cricket is ready to host India as well as Bangladesh in July. However, the BCCI and BCB are yet to confirm their availability due to ongoing travel restrictions. Sri Lankan board had recently written to the Indian board asking them to play three ODIs and as many T20Is in the island nation. Bangladesh are expected to play three Test matches in Sri Lanka, which will be part of the ICC Test Championship.

In fact, BCCI Treasurer Arun Dhumal had confirmed that the team is ready to tour Sri Lanka for the bilateral series and they will be ready to follow the quarantine procedure. However, one of the BCCI officials said that the tour is currently impossible as there are travel restrictions. Thus, there is a lot of uncertainty whether the tour will go on or not.

On the other hand, Sri Lankan board CEO Ashley de Silva confirmed that they are awaiting the response of the BCCI and BCB and the tours have not been deferred.

“We have made inquiries from both the India and Bangladesh boards and are awaiting a response from them,” SLC CEO Ashley de Silva told ESPNcricinfo. “As of now, those series haven’t been postponed.”

A report that earlier surfaced which stated the Sri Lankan board has written to the BCCI to play a bilateral series.

“Sri Lanka Cricket has sent an e-mail to their counterparts at the Board of Control for Cricket in India requesting the possibility of resuming bilateral cricket later in July,” the report said.

Meanwhile, BCCI Treasurer Arun Dhumal had clarified that the Indian board can not do much until they get permission to travel from the Indian government. The Ministry of Home Affairs on May 17 came up with notification to re-open the stadiums in the country, which has given a new ray of hope to the BCCI.

However, the Indian players who are struck in red zones can not yet travel to the green zones to begin their training.

India and Sri Lankan cricket boards have always shared a great bonhomie with each other. In fact, Sri Lanka has also extended an helping hand of hosting the Indian Premier League.

The island nation has done a fine job in keeping coronavirus in check. 981 cases have been confirmed in the country out of which 538 people have recovered and nine have lost their lives in the deadly virus, which has taken the world by storm. Hence, Sri Lanka has less than 500 active cases of Covid-19.