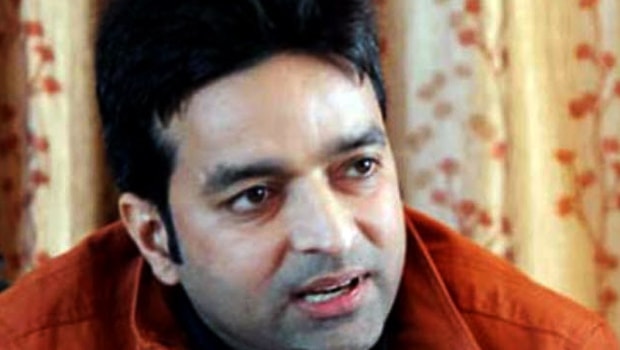 BCCI Treasurer Arun Dhumal had stated on Saturday (May 16) that the Indian team will be ready to play three ODIs and as many T20Is in Sri Lanka in July after the Island nation’s board had written to the Indian board. However, one of the BCCI officials has confirmed that the tour is almost impossible in the current scenario.

There are travel restrictions imposed by the government and it looks unlikely the Indian team will get a nod to tour Sri Lanka anytime soon. Furthermore, the Indian players are struck in cities like Delhi, Bangalore and Mumbai, which have been hit hard by the coronavirus. Consequently, it is going to be a tricky situation for the Indian board.

The BCCI official feels the Indian government is unlikely to give permission to the team to travel outside the country.

“I would say it is close to impossible at present. Firstly, we need to take one step at a time in the current scenario and you do realise that some of our players are stuck in Mumbai and Bengaluru — two zones which are highly affected by the pandemic.

“Without even going into the question on whether the Indian team would travel without the likes of Virat Kohli, Rohit Sharma among others, I would say will international travel be permissible? So, we all need to wait and watch how things unfold,” BCCI official told IANS.

The Sri Lankan cricket had written to Indian board for the limited overs series. The Sri Lankan board had also specified that the Indian players will need to quarantine themselves for 14 days after arriving in the country. Furthermore, the matches will be played behind closed doors, if the tour goes ahead.

On the other hand, Sri Lankan Cricket and BCCI have always shared a good camaraderie. The Sri Lankan board has also offered to host the IPL. Interestingly, former Australian opener Matthew Hayden has also suggested that the IPL should be played in Sri Lanka sans the foreign players.

India and Sri Lanka are known to play against each other frequently and it would be interesting to note how things will unfold. It is a tricky situation for both the boards as they are incurring monetary losses. However, safety of the players and the staff should be the first priority in the current situation and any decision should be taken after making sure that no risks are being taken.