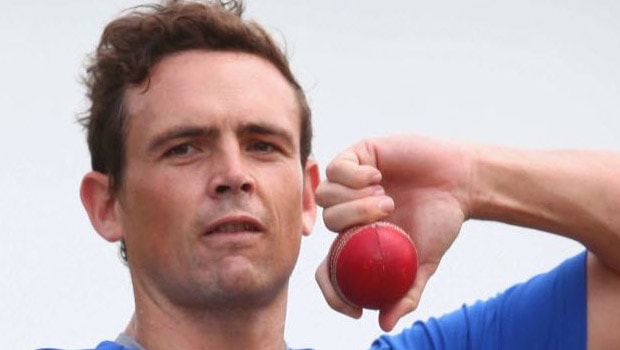 New South Wales veteran left-arm spinner Steve O’Keefe has decided to hang his boots from first-class cricket after the club decided not to renew his contract. Steve was disappointed as he was not offered a fresh contract but also stated that he accepts and respects the decision of the team.

The orthodox spinner had a great first-class career as he scalped 301 wickets in 88 matches at an average of 24.66. He took 13 five-wicket and four ten-wicket haul in his illustrious domestic career.

Meanwhile, the southpaw spinner was the leading wicket-taker in Sheffield Shield 2019-20 with 16 wickets from five wickets. Despite this, the 35-year old was not given a fresh contract by New South Wales.

O’Keefe stated it was an honour to play for Australia and lead New South Wales in the Sheffield Shield.

“I was disappointed when I was told that I wasn’t getting a contract but I respect and accept the decision, so I have decided to retire from first class cricket,” O’Keefe said in a statement.

“It’s been such a privilege to play for my country and captain my state, but above everything else I’m most proud to have played alongside some of the best blokes I’ve ever met. When I think about my time playing cricket, that’s what I’ll miss most.”

On the other hand, the left-armer was instrumental in the 2017 Pune Test win against India. Steve had scalped 12 wickets in the match as he took 6-35 in both the innings and thus he was awarded the Player of the match.

The off-spinner made his Test debut against Pakistan in Dubai in 2014 and had scalped four wickets in his maiden match. Steve played his last Test match against Bangladesh in 2017 in which he took two wickets.

He played a total of nine Test matches and seven T20Is for Australia. The Malaysian born spinner took 35 wickets in his Test career at an average of 29.40 and took six wickets in the T20I format.

However, Steve will continue to play for Sydney Sixers in the Big Bash League. He has snared 68 wickets in 86 T20 matches at an average of 26.27.