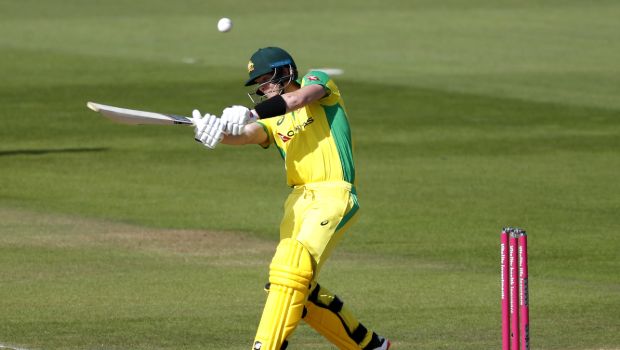 Delhi Capitals were able to rope in the services of former Australian skipper Steve Smith for INR 2.20 crores.

The Capitals hadn’t expected that they will get Smith for such a low price and the franchise will hope that the talisman delivers the goods for them.

Smith will play under the tutelage of former Australia captain and Delhi Capitals head coach, Ricky Ponting. The linchpin will buoy the middle order of Delhi Capitals and he will bring experience to the table.

The Capitals were able to qualify for their first-ever IPL final in the previous season and Smith is hopeful of guiding the team across the final hurdle.

“I am really excited about joining the team this year. I think the squad has a great set of players and has a great coach and I look forward to getting over there and creating some amazing memories, and hopefully, help the team go one better than last year. Can’t wait guys,” Smith said as quoted by PTI.

Smith has the skills to hit the ground running and he is a great addition to the Delhi Capitals squad. The talisman has the experience under his belt and he will bolster the team with his experience.

Smith can also help Delhi Capitals captain Shreyas Iyer in the leadership part. The right-hander is one of the best batsmen in the world and he will look to deliver the goods for the Capitals.

Meanwhile, Delhi Capitals will look to replicate their previous season performance and go all the way in the competition. The 14th season of the tournament will be played in India.