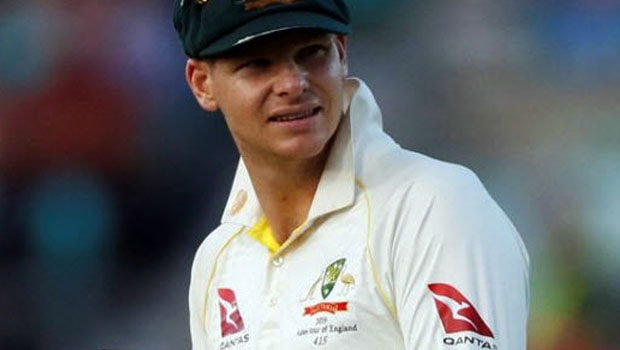 Australia’s talisman batsman Steve Smith believes India’s spinner Ravindra Jadeja is the toughest to face in the sub-continent conditions. Jadeja is mostly right on the money with his line and length. The off-spinner keeps it simple and tries to attack the stumps thereby bringing the leg-before wicket and bowled into play.

Smith believes it is difficult to face Ravindra Jadeja as he will keep varying his deliveries. One ball will skid whereas the next one will grip the surface and turn, which makes it harder for the batsman to make the last minute adjustment.

Jadeja is deadly accurate with his line and length, thus he hardly gives an inch to the batsman. Furthermore, the Indian tracks are conducive to spinners and Jadeja makes good use of the familiar conditions.

“Jadeja in the sub-continent… why he is so good because, he hits that good length and one ball skids on and one spins, and it just all looks the same out of the hand. I think consistency in length is key and then having at least one variation,” Smith told New Zealand leg-spinner Ish Sodhi during a podcast organised by Rajasthan Royals.

“So, I think for a leg-spinner, having a good googly, or a slider is crucial and for fingers spinners, being able to change the pace without changing the arms speed too much. I reckon there a few around the world who do that, Jadeja is one of them. He is very difficult to play.”

Meanwhile, Steve Smith has shown great skills to play pace as well as spin. Smith has also produced great numbers while playing against India. The right-hander has scored 1429 runs at a scintillating average of 84.1 in the 20 innings he has played. Smith has come up with his best against Indian bowlers and it is hard to get him out especially if he gets his eye in.

Overall, Smith has scored 7202 runs in 133 innings at a fine average of 61.6. The linchpin is currently the number one Test batsman in the world and his numbers in the red-ball format are brilliant.

On the other hand, Ravindra Jadeja has scalped 213 wickets in 49 Test matches at an average of 24.63. The all-rounder has been in prolific form in the recent past and he is a constant in all the three forms of the game.

Jadeja has delivered the goods in all the conditions and has taken giant strides in the last one year. The left-hander has done a great job with both bat and ball. Moreover, he is livewire on the field and saves crucial runs for the team.