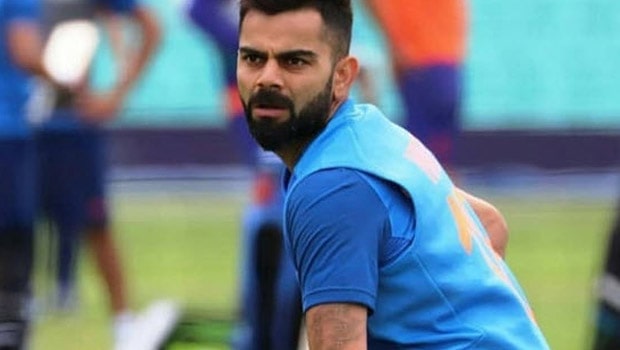 The run-machine will face Kohli, who is also his rival in the upcoming India Premier League (IPL) and during India’s tour of Australia coming up later in the year.

Although the batsmen have been fierce rivals on the field, they share cordial relations off it.

Smith is currently in England for his country ahead of the three-match ODI series against the hosts, which starts today.

Speaking during an Instagram session with fans, Smith mentioned the Indian batsman as the best ODI batsman when a fan asked him to name his best ODI batsman. The 31-year-old didn’t hesitate to mention Kohli’s name.

Kohli is still the leader in ODIs among active cricketers, with 11867 runs averaging 59.34. The skipper’s 43 hundreds is just seven behind Sachin Tendulkar’s world record. The Indian legend is still on top with most hundreds in ODIs.

Smith will be playing for Rajasthan Royals in the 13th IPL holding in UAE. He also Indian players, KL Rahul and Sanju Samson are the two cricketers to watch out for in the tournament holding in three venues for 53 days.

He also described Rajasthan Royals teammate Jos Buttler, as a terrific player. This is because the batsman has been in terrific form in the recently-concluded T20I series against Australia. He is hoping that he will get no runs against his team this week, adding that he can score as many as he likes in the IPL.

As soon as the ODI series against England ends on September 16, Smith will be back in action for the Rajasthan Royals.