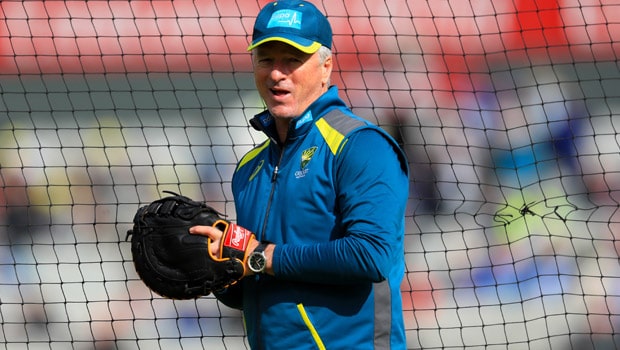 The 2001 Kolkata Test between India and Australia is regarded as one of the best Test matches ever played in the history of the game. The Australian team was on a roll and had taken a 1-0 lead in the series after winning the first Test match at Mumbai by 10 wickets. The visitors had also put themselves in front in the second Test at Kolkata.

The hosts were skittled out for a paltry score of 171 runs after Australia posted a huge score of 445 runs in the first innings. Thus, Australian captain Steve Waugh had a chance to enforce the follow-on as the tourists had a lead of 274 runs.

Warne revealed that Waugh had a discussion with the bowlers on what they wanted to do. The Australian team had bowled 58.1 overs in the first innings and they were tired as conditions were hot in Kolkata. The temperature was almost 45 degrees and it was scorching hot at the venue.

However, Waugh decided to bowl again and as they say the rest is history. VVS Laxman played one of the best Test innings whereas Rahul Dravid scored a gutsy 180 runs. The duo added a gargantuan alliance of 376 runs to put their team in front and gave a target of 343 runs to the visitors.

“It was 45 degrees, we’d been out on the field for a long time, the wicket was going to get worse. I think at that time, I remember Steve Waugh coming out to us bowlers … [Jason] Gillespie, think [Glenn] McGrath, myself and I think [Michael] Kasprowicz was there. He remembered him asking how they were feeling. Kasprowicz, the least experienced speedster who had bowled 13 overs, said, ‘Let’s go, skip, I’m ready to go!’

“And I was like, ‘Come on, Kaspa [Kasprowicz]’. It was completely different conditions back then, and Steve Waugh was adamant that he wanted to win that record amount of Test matches in a row, I think it was 17. To me, it was the only way India could win that Test match. If we go and bat again, make the 200 – the lead was 450 [474] – they try to defend it, it’s a different game. So, yeah. I thought he got that wrong,” Warne said while speaking on commentary for Sky Sports during the third Test match between England and Pakistan.

VVS Laxman was on a different level altogether in that Test match. Harbhajan Singh also played a key role in India’s win as he scalped 13 wickets, including a hat-trick in the Test match. Thus, India won the Kolkata Test by 171 runs. India went on to win the third Test match at Chennai by two wickets and sealed the famous series 2-1.

It was a potent Australian team back then but India was able to come up with a collective effort to claim the series.