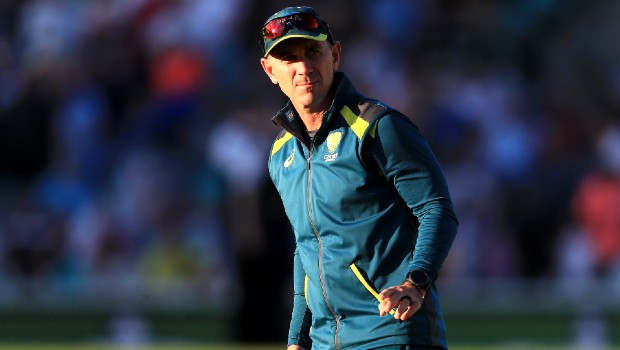 Australia’s head coach Justin Langer is all excited to see the best take on against the best in the business. Australia’s former skipper Steven Smith and David Warner are the best batsmen of the side. Smith and Warner have been the spine of the Australian batting order and they will hold the key in the forthcoming series against India, later in the year.

On the other hand, Jasprit Bumrah has taken giant strides since he has made his Test debut. Bumrah has had a great start to his Test career and he has snared 68 wickets in 14 Test matches to be the cynosure of all eyes. Consequently, a great contest will be on cards when Jasprit Bumrah will bowl to Steven Smith and David Warner.

Similarly, the number one Test bowler, Pat Cummins will bowl to number two Test batsman, Virat Kohli. Hence, the much-awaited series between Australia and India will be an enthralling contest.

It is always exciting when the best in the business take on each other. Both Australia and India have shared a great rivalry and the players will not be willing to give an inch to the opposition.

In fact, Steven Smith and David Warner had missed the previous series against India due to their ball-tampering bans. Thus, they would look to be at their best and Australia is definitely a better side as compared to 2018-19 series. Subsequently, the Indian team will also need to pull up their socks.

“We learnt some lessons along the way. I always enjoy seeing the best of the best going against each other and in a series like Australia versus India, there will be many great players who will put on a show,” Justin Langer said while talking to Sportstar.

These big players will play a key role in the final outcome of the series. Both the teams have their respective strengths but it would be a challenge for the Indian team to once again go past the potent Australian side.

These mini battles within the big battle will be instrumental in the final result of the series. The team which wins these small battles will be favourite to win the four-match series. The opening Test will take place at the Gabba, Brisbane from December 3.