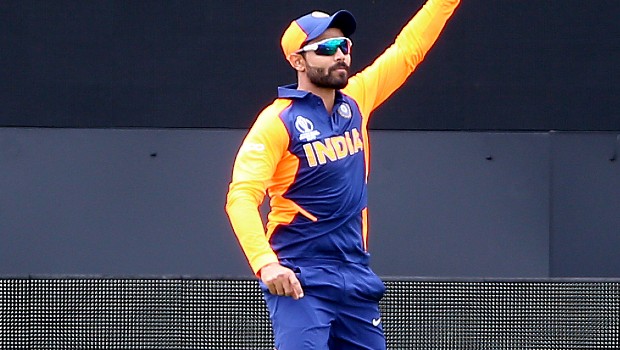 Former Australian captain Steven Smith has called the Indian skipper Virat Kohli a batting freak for his consistency. Both Smith and Kohli are often likened with each other by the cricket pundits in a battle of who is the best batsman of the current era. Many feel that Smith has his wood on Kohli in the Test fold whereas Kohli is a better all-format batsman than the Australian.

On the other hand, Smith picked Ravindra Jadeja as the best fielder of the current generation. Smith initiated an Instagram Question-Answer session with his fans and answered these questions on his social media platform.

Jadeja is a live wire on the field and he has a rocket arm. Furthermore, Jadeja is known to hit the bullseye when he has only one stump to aim at. Hence, Jadeja is regarded as one of the best fielders of the current era.

Meanwhile, Steven Smith picked India’s talented batsman KL Rahul, as the one who has impressed him a lot. Rahul has a good technique and he is a treat to the eyes. The right-hander has also grabbed his opportunity in the recent past and has done a fine job for the national team. Smith also selected Mohammad Amir as the most skillful bowler he has faced in his career.

On the other hand, Smith added that he can’t wait for the series against India. The talisman has a Test average of 84 while playing against the Indian team and he is going to hold the key in the four-match series. Smith had missed the previous series due to his ball-tampering ban and he would like to deliver the goods for the team.

Smith, who will lead Rajasthan Royals in the IPL, picked the tournament as his favourite. The right-hander wrote, “Tough to beat the IPL. Playing with and against the best players from around the world.”