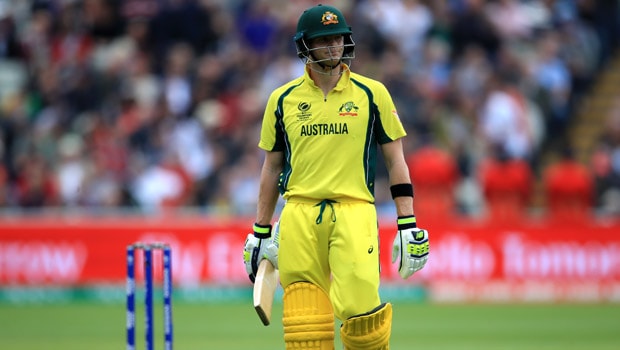 Former Australian skipper Steven Smith is once again eligible to captain the team as his leadership ban ended on 29 March. Back in 2018, Smith was handed a one year suspension along with a two year leadership ban for the ball-tampering scandal in South Africa. Smith was doing a fine job for the team as a captain but the Cape Town Test changed Australian cricket forever.

Furthermore, David Warner, who was the vice-captain of the team, was convicted of playing a major role in the whole saga. Ergo, Warner was given a lifetime leadership ban in Australian cricket along with his one-year suspension from professional cricket. Cameron Bancroft, who had applied Sandpaper on the ball was given a nine-months ban by Cricket Australia.

Meanwhile, it looks unlikely that Cricket Australia will once again give captaincy reins to Steven Smith. Australia’s Test skipper Tim Paine has done a fabulous job and he has led the team from the front. Paine also helped the team in retaining the Ashes last year. The Australian captain is 35 and he hasn’t hinted at retirement.

On the other hand, Aaron Finch has successfully led the team in limited-overs format. Finch had taken the side to the semi-final of the 2019 ICC World Cup, where they lost to arch-rivals, England. Thus, there are slim chances that Cricket Australia will bestow captaincy to Steven Smith.

Smith led Australia in 93 International matches (collectively Tests, ODIs and T20Is) and led his team to 47 wins whereas his team suffered 37 losses in his helm.

Steven Smith will however lead Rajasthan Royals in the upcoming season of the Indian Premier League but there are fewer chances that the tournament will go on. On March 24, India’s Prime Minister had announced a 21-day lockdown in the country amid the health crisis, which puts the tournament in jeopardy.

“It’s obviously not looking likely (the IPL will go ahead) at the moment,” Smith told Channel nine. “I think there might be some meetings over the next few days to discuss what the go is with it all.

The tournament was slated to start from March 29 but it was pushed to April 15 due to the outbreak of Covid-19.