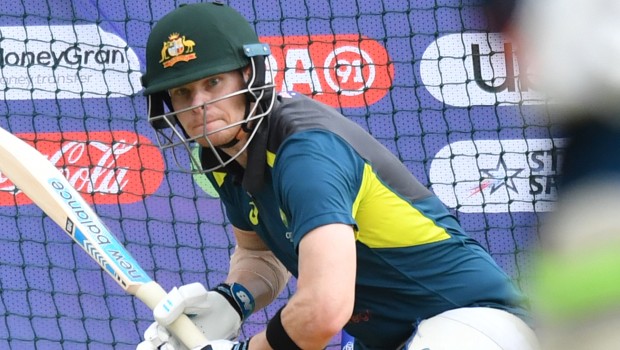 The T20 World Cup is scheduled to take place from October 18 to November 15 in Australia. However, there are doubts over the hosting of the global event and it is likely to be deferred. In fact, it was recently reported that the IPL is all set to replace the T20 World Cup in the October-November window.

However, the ICC has squashed such reports and stated that the plan to schedule the T20 World Cup is still on. The governing body was expected to take the decision on May 28 but now it is postponed to June 10.

Meanwhile, the T20 World Cup looks unlikely due to travel restrictions. 15 teams will first need to travel to Australia and then all the 16 teams will need to travel across the different venues, which is not going to be easy to manage for the organisers.

On the other hand, Steven Smith will lead Rajasthan Royals if the glamorous T20 league takes place in October-November. Smith added that IPL is a terrific tournament and he would like to be part of the 13th edition of the league.

“When you’re playing for your country in the World Cup, that’s the pinnacle for one-day or T20 cricket. I’ll of course prefer playing in that but if that doesn’t happen and the IPL is there and they postpone it then so be it. IPL is also a terrific tournament as a domestic tournament. It’s out of everyone’s control. Players are doing what we’re told, going where we are asked to go and playing whatever is on at that stage,” Smith said in Sydney.

The right-hander has had a good time while playing in the Indian conditions. Smith has scored 2022 runs in 81 IPL matches at an impressive average of 37.44 and a strike rate of 128.95. He would look to hit the ground running when he gets back to training and he also revealed that he has got himself into good shape amid the lockdown.

13 Australian players have their contracts with the different IPL franchises and they are well known to add a spark in the league.