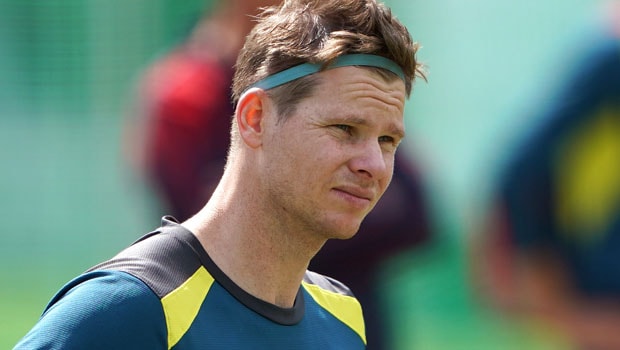 Former England all-rounder Andrew Flintoff believes Steven Smith took the sandpaper gate blame on his shoulders to save the rest of the Australian teammates. Smith along with former vice-captain David Warner were banned for a year by Cricket Australia whereas Cameron Bancroft, who had carried out the action, was banned for nine months.

In the press-conference which was held after the incident, Smith had openly taken the blame on his shoulders. In fact, Smith had stated the whole team didn’t have the idea regarding the ball-tampering and it was only limited to the ‘leadership group’ but it was not revealed which players were part of that group.

The former Australian captain accepted the fact it was a failure on his captaincy that he didn’t stop it from happening despite knowing what was going around.

Later, it was found that Smith’s deputy David Warner had played a key role in the ball-tampering scandal. Thus, Warner was banned for any leadership role in Australian cricket for his entire career.

Meanwhile, Andrew Flintoff feels it is baffling that the other members of the team didn’t know what was happening. Flintoff added if he is the bowler and the ball has been tampered with, he can easily tell the same. In fact, Darren Lehmann, who was Australian head coach at that time, had also said that he had no idea about the ball-tampering plans.

“Sandpaper is wrong, but it’s stupid more than anything. But I can’t believe that everyone in the team wasn’t involved in some way or another,” Flintoff said in a show with Talksport on Wednesday (April 22). “I can’t believe that the whole team wasn’t in on it. As a bowler, if someone gives me a ball that’s been tampered with, I know immediately. One of the things that Steve Smith did is take the blame for everyone else,” he added.

Steven Smith was seen in tears when he had addressed a press conference after getting back to Australia. It was also very emotional as Smith had realised what a big blunder he had made in Cape Town, South Africa.

On the other hand, Steven Smith made a roaring comeback into International cricket. The talisman was at his best in the Ashes 2019 as he racked up 774 runs at a staggering average of 110.57 in four Test matches and helped Australia in retaining the urn. Furthermore, the right-hander also scored 379 runs in 10 matches of the 2019 World Cup.