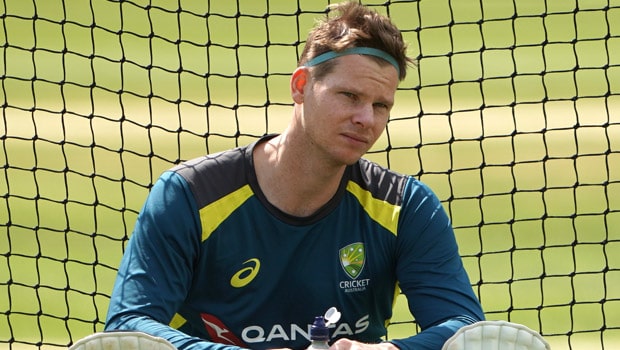 Former Indian fast bowler RP Singh believes Steven Smith will be the biggest challenge for the Indian bowlers during the Test series in the upcoming four-match Test series in Australia. Smith was not part of the previous series against India in 2018-19 as he was serving his ball-tampering ban.

Meanwhile, Smith has been in sublime form since he has made his International return. The right-hander had scored 774 runs in four Test matches in the Ashes 2019 against England. Smith has a great record while playing against India and he is going to be a big wicket for the Indian team.

Furthermore, it is going to be a different Australian side as David Warner is also back in the side. Moreover, Marnus Labuschagne has shown the skills to go a long way in his career. Consequently, it is a more balanced Australian team as compared to the series of 2018-19..

RP Singh said while talking to MyKhel, “Yes, the return of David Warner and Steve Smith makes the Australian side balanced and strong. But I personally think Smith is going to be the biggest challenge for our bowlers during the Test series. He’s been in phenomenal form ever since his return to international cricket and climbed to number one spot in Test rankings for batsmen in no time despite not playing for more than a year”.

Smith has been a consistent performer for the Australian team and he has batted at the top of his game. The right-hander has scored 7227 runs in 73 Test matches at an impressive average of 62.84. There is hardly any chink in Smith’s armour and it is not easy for the opposition bowlers to dismiss him.

Meanwhile, the Indian bowling fast bowling unit has shown an upward swing in their improvement graph and it would be an interesting battle between Smith and the Indian fast bowlers. The first Test match between Australia and India will be played at the Gabba, Brisbane from December 3.