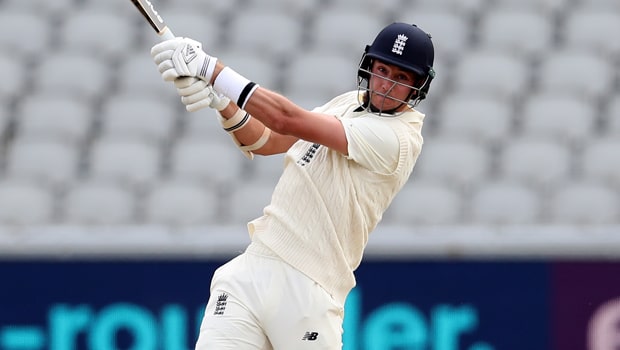 Former Australian legendary spinner Shane Warne believes Stuart Broad has a good chance of taking 700 plus wickets in his Test career. Broad, on Tuesday, became the fourth fast bowler and seven overall to take 500 wickets in the Test fold. As Broad is only 34 years old and still has at least four years of International cricket left in him, there is a good chance that he can scale mountain 700.

In fact, Broad was the slowest bowler to get to the landmark of 500 wickets as he achieved the feat in 140 Test matches. However, Warne still feels Broad has fuel left in the tank and he can take another 200 wickets in his career.

Meanwhile, Shane Warne is only one of the two bowlers to get past the 700 Test wickets. Warne finished his career with 708 wickets whereas Muttiah Muralitharan snared 800 wickets in his Test career.

On the other hand, Stuart Broad was at his best in the series against the West Indies. Broad was dropped from the first Test match at Ageas Bowl, Southampton and he had let his disappointment be known.

Broad then scalped six wickets in the second Test match and bowled accurately. The lanky pacer took three wickets each in both the innings and bowled with fire with the new ball.

In fact,  Broad’s numbers in the last two years have been nothing short of amazing. In his last 22 Test matches, Broad has snared 82 wickets at an average of 23.46 and thus if he can continue the same form, he can get close to 700 wickets mark.

Shane Warne took to Twitter to congratulate Stuart Broad on his milestone of 500 Test wickets.