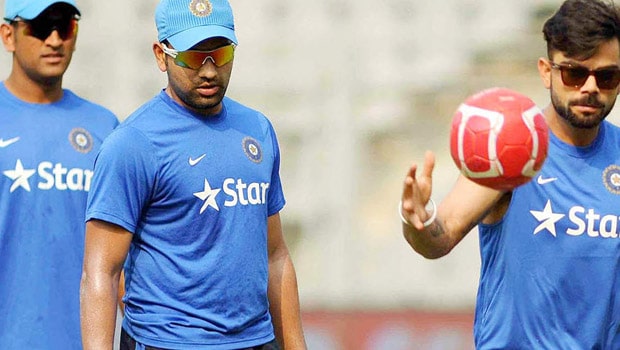 A study has revealed that India skipper, Virat Kholi is the most popular cricketer in the world.

The SEMrush study further revealed that the Indian cricket team is also the most popular in the world is concerned.

In the women category, Smriti Mandhana and Ellyse Perry, who were not in the top ten, were searched 12th and 20th most times. The duo topped big names like Yuvraj Singh and Shikhar Dhawan.

But whats surprised him was the case of women cricketers, who are being searched more often than a lot of top-rated men.

This, he said, means that cricket stereotypes as a man-only sport no longer hold as there is considerable enthusiasm about women cricketers now.

He added that there is likely to be more women playing cricket in the future and India, being the most important cricket-playing nation is likely to have many of them.