Sudeep Tyagi announces retirement from all forms of the game 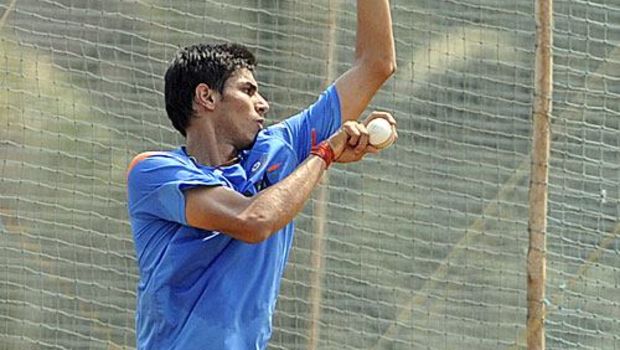 Former Indian pacer Sudeep Tyagi has announced his retirement from all forms of the game. The fast bowler from Uttar Pradesh played four ODIs, one T20I and 14 Indian Premier League matches for Chennai Super Kings and Sunrisers Hyderabad.

Tyagi took three wickets in the four ODIs he played whereas he went wicketless in the solitary T20I he played. The Ghaziabad-born pacer made his ODI debut against Sri Lanka under the leadership of former Indian skipper MS Dhoni back in 2009.

Meanwhile, Tyagi played in 41 first-class matches for Uttar Pradesh in which he scalped 109 wickets. Furthermore, he snared 31 wickets in 23 List A matches. He also took 23 wickets in 16 T20 matches, including 14 matches for CSK and SRH.

Tyagi played two seasons in the IPL in 2009 and 2010 and scalped six wickets in the tournament. In fact, Tyagi had to pull out of the maiden season of the IPL due to stress fracture and made his debut in South Africa.

Tyagi is delighted to fulfil his dream of representing the country at the top level and gave his gratitude to MS Dhoni and fellow UP teammates RP Singh, Mohammad Kaif and Suresh Raina.

“I have achieved what is every player’s dream to represent the country and wearing the Indian flag is a dream I lived,” he said. “I want to thank MS Dhoni under whom I played my first ODI. I want to thank my role models Mohammad Kaif, RP Singh and Suresh Raina. It is very difficult to do this but to move ahead we must let go.”

On the other hand, the fast bowler was able to hit the ground running in the domestic circuit as he bagged a 10-wicket haul on his Ranji Trophy debut against Odisha in 2007. In fact, he ended the 2007 season with 41 wickets and impressed one and all. Thus, Tyagi played a crucial role in taking Uttar Pradesh to the final of the Ranji Trophy.

Tyagi played his last first-class match back in 2017 whereas he didn’t play any List A and T20 game since 2014.