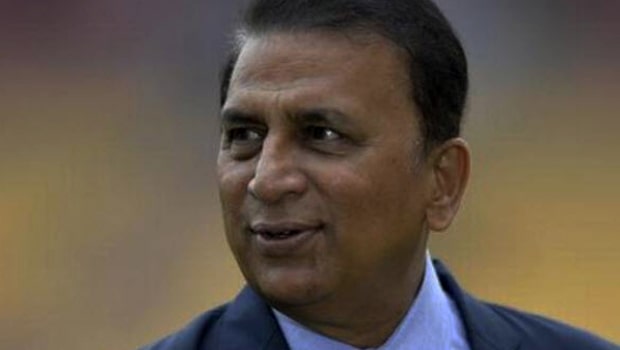 Former Indian legendary batsman Sunil Gavaskar has put his weight behind the Women Indian Premier League and has asked the Board of Control for Cricket in India to consider organising the same come the next year. The Indian Women team qualified for their maiden T20 World Cup final in which they were thrashed by Australia. However, there were a lot of positives to take and Gavaskar believes that Women IPL can help in unearthing new talent.

Indian Women team has got great talent coming up with the likes of Shafali Verma, Jemimah Rodrigues impressing with their skill sets. The team was right on the money in the league stages of the World Cup and won all of their four matches to qualify for the semi-final.

“To Sourav Ganguly and the BCCI, I would like to say, maybe next year, look at having a women’s IPL because that will unearth a lot more talent. There is already a lot of talent which we see and that will come to the fore with this performance of this Indian team throughout this tournament,” Gavaskar told ‘India Today’.

The former Indian opener added the Women IPL should take place even if the Indian board doesn’t manage to get eight teams. The Little Master feels the tournament will be instrumental in giving the right exposure to the Indian women players, which will help in the development of their game.

“Even if there are not 8 teams, a women’s IPL will make a lot of sense. There will be a lot more exposure for women. A lot more talent, which is there but we don’t know at the moment will come to the fore. And then, as the years go by, Indian women’s team will start winning a lot more trophies.”

Gavaskar is happy with the fact that BCCI is doing its best to keep Indian Women Cricket in the pink of the health. The Women players have taken massive strides in the last couple of years and the results are palpable.

“They are already doing a lot and which is the reason why this Indian women’s team has progressed so much. They went to Australia almost a month before the tournament started, and played a three-match T20I series (tri-series) against the Australians,” he said.

“They did well over there. They were very well acclimated to the conditions and the pitches in Australia. So you have got to give credit to the BCCI for having done that,” he added.

On the other hand, the first man to climb the mountain of 10,000 Test runs added that Cricket Australia has done a great job in uplifting Women Cricket with the help of Women Big Bash League. The tournament has also helped Indian players like Smriti Mandhana and Harmanpreet Kaur in improving their skills.

“The Australian cricket board has backed the Australian women’s team for a long, long time. The Women’s Big Bash League (WBBL) has given plenty of opportunities to players, even our players,” he said.

“The likes of Smriti Mandhana, Harmanpreet they have played in the WBBL. That is the tournament where you get to play against the best players and learn from that,” Gavaskar concluded.

It is imperative for BCCI to promote Women Cricket and one feels staging WIPL next year will be the appropriate time to take the big step towards their development. Ergo, it would be interesting to note when and how the Indian board will decide on the same.