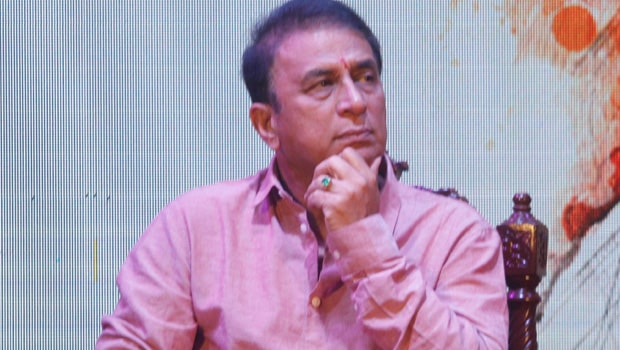 Indian legend Sunil Gavaskar has backed skipper Virat Kohli to open the innings in the shortest format of the game. The Little Master believes the best batsman of the team should bat for the maximum number of overs. Gavaskar also cited the example of Sachin Tendulkar, who used to bat in the middle order in the early phase of his career however he turned his career after he got a chance to open the innings in the 50-overs format.

Meanwhile, Kohli scored an unbeaten knock of 80 runs off just 52 balls when he opened the innings with his deputy Rohit Sharma in the deciding match of the five-match series against England on Saturday.

The experienced pair added a fine alliance of 94 runs in only nine overs to give a perfect start to the team. They were able to lay down the foundation of par total of 224 runs after Eoin Morgan won the toss and decided to field first.

Kohli has all the experience under his belt and he can change gears after facing 20 balls. The talisman batsman strike-rate goes over the roof after he gets settled and he can be a dangerous batsman if he gets going.

Sunil Gavaskar said while talking to India Today, “Your best batsman should bat the most number of overs in limited-overs cricket. So it was very important for Virat Kohli to bat at the top of the order. So maybe, KL Rahul’s loss of form has been a blessing in disguise because this has given us an opening combination to look forward to.”

“Like when Sachin Tendulkar was batting down the order in ODIs and then he was sent up to open the batting, and what a transformation it had not just on his batting but the whole team. So clearly, your best batsman has to bat as many overs as they can.”

India and England will now take on each other in the three-match ODI series, starting 23 March at the Maharashtra Cricket Association Stadium, Pune behind closed doors.