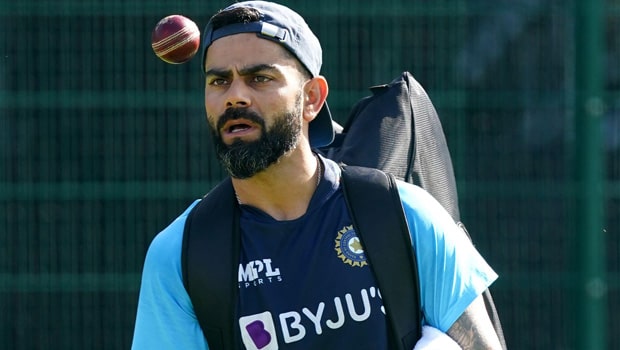 Indian cricket fans are divided over their opinion on Virat Kohli’s dismissal on ODI captaincy with Rohit Sharma taking over India’s limited overs captaincy. Many people have speculated problems between the two individuals, but Kohli has rubbished all the claims.

The claims of a rift between Kohli and Sharma is nothing new. These things have been speculated multiple times on various platforms by eminent personalities. But both personalities have denied these claims. Now legendary batsman Sunil Gavaskar recently had his say on the entire issue.

Gavaskar highlighted how Virat Kohli’s statement of leaving the T20 captaincy in September may have irked BCCI that paved the way for Kohli’s dismissal from ODI captaincy. Speaking to India Today, Gavaskar said, “I think you know I also saw the release because it was in a public domain. I think you know the way it was put across, I think it might upset the ones in power. If I remember correctly it said ‘I will continue to lead India in Test and ODIs.”

“I think that line could have been changed to I would be available to lead India in Test and ODIs,” the former Indian opener pointed out.

Gavaskar feels that Kohli’s stament might have created an anti-feeling for BCCI towards him. “The presumptions he would be the captain for Test and ODIs could have been one of the reasons why there was this little anti-feeling against him,” Gavaskar continued.

The ‘Little Master’ highlighted Kohli’s records as captain and felt that there was not much of a reason to axe the star batsman from captaincy.

“the records that he has of winning everywhere. He hasn’t won ICC events but bilateral events whether at home or away, he has led the Indian team to wins. So there was no reason for people to be unhappy with his leadership abilities,” asserted the 72-year old.

After his dismissal from ODI captaincy, Virat Kohli held a press conference where he once again rubbished the claims of having any rift with Rohit Sharma.

He also ended speculation of not playing in the ODIs again and also cleared the air on his availability highlighting how he never asked BCCI for any rest.

The overall captaincy swapping fiasco has not been nice for Indian cricket and only time will tell if these off the field issues get reflected in the team’s performances on the field.