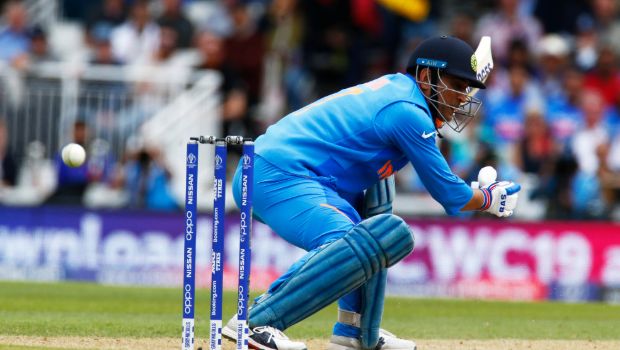 Indian legend Sunil Gavaskar has picked his all-time Indian Premier League XI, in which he selected MS Dhoni as the leader of the team.

Gavaskar picked Rohit Sharma and Chris Gayle as the two openers of the team. MI captain Rohit has amassed 5230 runs in 200 IPL matches at an average of 31.32 and strike rate of 130.62.

Warner bats at one down for Sunil Gavaskar. The southpaw has scored a total of 5254 runs in 142 IPL matches at an average of 42.72 and a strike rate of 141.54. The pugnacious left-hander had top-scored for SRH in the previous season as he had amassed 548 runs at an average of 39.14.

Royal Challengers Bangalore captain Virat Kohli bats at number four. Kohli is the highest run-getter in the IPL as he has accumulated 5878 runs in 192 matches at an average of 38.17 and a strike rate of 130.74.

Suresh Raina bats at number five for Little Master. Raina has scored 5368 runs in 193 IPL matches. AB de Villiers bats at number six as he is one of the most consistent foreign players in the IPL as the talisman has scored 4849 runs in 169 IPL matches at an average of 40.41 and a blistering strike rate of 151.91.

Bhuvneshwar Kumar and Jasprit Bumrah are the two fast bowlers of the team. Kumar has bagged 136 wickets in 121 IPL matches. Bumrah, who is known for his accurate death bowling, has claimed 109 wickets in 92 IPL matches.