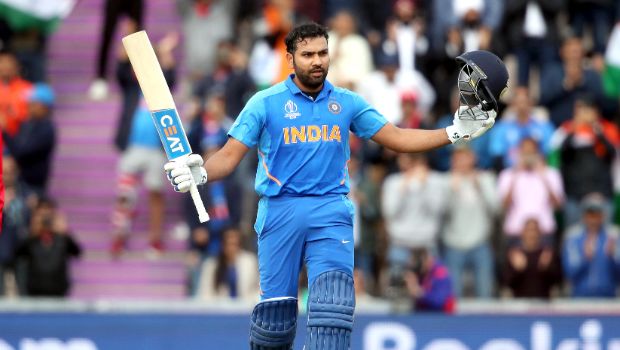 Indian great Sunil Gavaskar has picked his 15-man squad for the upcoming T20 World Cup. Gavaskar has left out Shikhar Dhawan and Shreyas Iyer from his predicted squad.

As per PTI reports, the Indian squad for the T20I showpiece will be announced later today.

KL Rahul and Rohit Sharma are expected to open the innings for the Indian team in the tournament. Gavaskar has named Suryakumar Yadav in the squad who has impressed in his young international career.

Gavaskar has also selected both Hardik Pandya and Krunal Pandya as the all-rounders in the squad. In-form Ravindra Jadeja also makes it to the squad whereas Washington Sundar has been included, subject to his fitness.

Sundar has been ruled out of the upcoming IPL due to a finger injury which he sustained in the warm-up match between County Select XI and Indians when he was hit by Mohammed Siraj’s bumper.

Sunil Gavaskar said while talking to Sports Tak, “Krunal Pandya is an all-rounder, a very experienced player, has performed very well in the IPL for the past many years so he surely deserves a place. He’s left-handed, which is an advantage as well.”

Gavaskar also included Shardul Thakur in his 15-man squad as the all-rounder has impressed in the ongoing Test series against England. Bhuvneshwar Kumar also finds a place in Sunil Gavaskar’s squad as the experienced fast bowler will be vital for India.

Virat Kohli will lead the team whereas Rohit Sharma will be his deputy. India will begin their T20 World Cup campaign against arch-rivals Pakistan on 24th October.