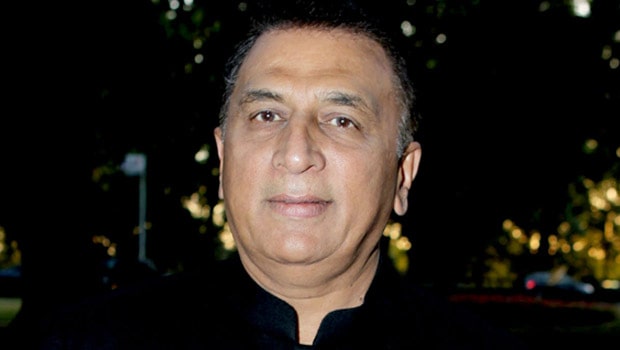 India batting legend, Sunil Gavaskar has described the current Indian Test side as the best ever.

The legendary batsman said that the tea under the leadership of Vira Kohli is more balanced than the India teams of the early eras due to its lethal bowling attack.

India had under the captainship of Kohli reached the top of ICC Test rankings, and theY remained the number one team in the World Test Championship standings.

The team’s way to the top spot is the first Test series win in Australia in the 2018-19 Tour.

Speaking during the ‘India Today’s’ e-Conclave Inspiration series, Gavaskar said the current team is the best ever Indian Test team in terms of balance, ability, skills, and temperament.

Gavaskar, who can’t think of a better Indian Test team at the moment, said the varied bowling attack stood the current team out of the earlier ones, adding that it can win on any surface with its attack.

He further said the current team didn’t need any help in conditions and added that it is a similar team to the ones of the 1980s in terms of batting, but lack the present crop of bowlers.

On the world-class bowlers India currently has, Gavaskar said having such a varied bowling attack is essential today. He further stated that current Indian bowlers could take 20 Australian wickets on one run less than what India has scored.

Gavaskar further stated that the current batting line up could score more runs than Australians, who are currently leading the ICC Test team rankings.