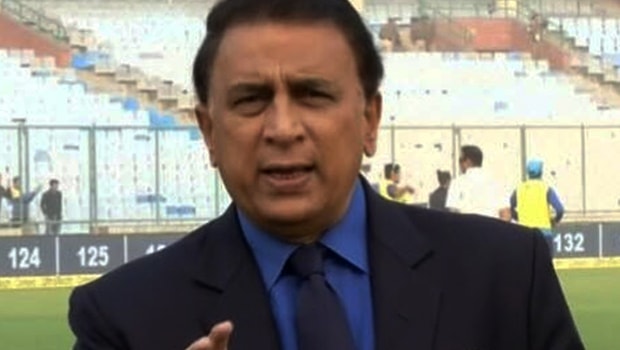 The English international had in a comment said the number one team wasn’t tough enough before incumbent BCCI president, Sourav Ganguly, was made captain.

Hussein, while speaking on Star Sports show Cricket Connected, had been quoted to have said that the earlier the team was wishing the opposition good morning and smiling at them.

Hussain, who played against the former captain during his time, said Ganguly made India cricket team a tougher side.

He said before Ganguly came in as the team’s leader, he felt they were a very talented and nice side that is very down to earth, who would meet you with morning greetings. To Hussein, this was a very pleasant experience.

Speaking further, the former cricketer said playing against the team led by Ganguly meant battle to their opponents, adding that the BCCI president understood the passion of Indian cricket fans.

Replying Hussain in his column for Mid-Day, Sunil said such perception that a team being nice is weak means that cricketing legends like that Sachin Tendulkar, Virender Sehwag,  Rahul Dravid, VVS Laxman, Anil Kumble, Harbhajan Singh amongst other weren’t tough.

He said the then Indian team went about their business without swear words, chest-thumping,  screaming and pumping their arms in obscene gestures.

While stating that such an attitude is not weak, Sunil further reprimanded Hussain, saying he doesn’t know what was he was saying about the then Indian team.

Sunil, who further lambasted the former cricketer sais he doesn’t know the toughness of the teams in the seventies and eighties.

Ganguly was appointed captain in 2000, and he gave the country a facelift with the invitation of young cricketers. One of such is veteran MS Dhoni, a world cup winning captain with the team.

Admitting that Ganguly was a top captain, who took over the team during its most delicate time in Indian cricket, Gavaskar said for Hussein to have made such comment means he was saying nonsense.

Therefore, he said that the TV commentators need to stop using head-nodders when casting aspersions on India’s cricket history. He consequently called pon the TV networks to employ people who won’t be bullying teams like India.