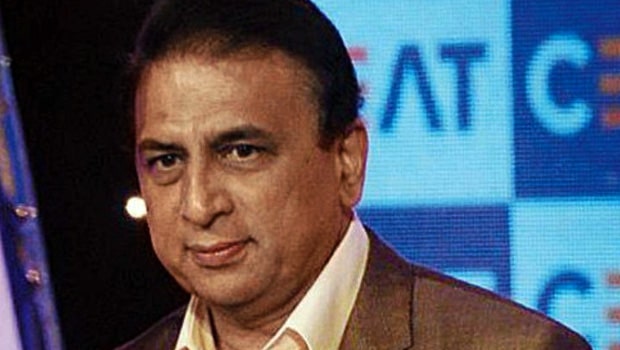 India vice-captain for limited-overs, Rohit Sharma, has been training, which has seen him getting some match sharpness after sustaining a left hamstring injury during India Premier League (IPL)) clash against Kings XI Punjab.

This has made former India Captain Sunil Gavaskar to express delight to see him fit-again. To Gavaskar, Sharma’s return to action is good news for Indian cricket. He is speaking ahead of the tour of Australia, which Sharma won’t be part of after being dropped by the selectors.

BCCI, Sourav Ganguly has defended the decision to omit him from the contingent as they want him to full recovery. The former India skipper even advised him not to play the remaining IPL games so that he will focus on his fitness.

But that advice was shelved as the Mumbai India skipper returned to action against Sunrisers Hyderabad on Tuesday.

That could be said to be a risk as the team has already qualified for the playoff after topping the IPL points table.

He reiterated Ganguly’s comment that he could rupture the hamstring and that could cause a long layoff for him. This, he believes, will be a huge concern for his club and country.

Gavaskar, however, noted that since he looked confident while fielding at the boundary ropes, he should be good to go.

The legendary opener, who noted that he showed BCCI that he is fit by playing on Tuesday, giving them something to think about concerning his omission from the national team.

Gavaskar expects the governing body to continue monitoring him, noting that match situation is entirely different from net sessions which were uploaded by his club before playing on Tuesday.

He added that net sessions are devoid of any pressure. So, that won’t make the India selector change their mind.

From the look of things, the BCCI might not select him as they will want him to be at his best whenever he wants to play for the country.