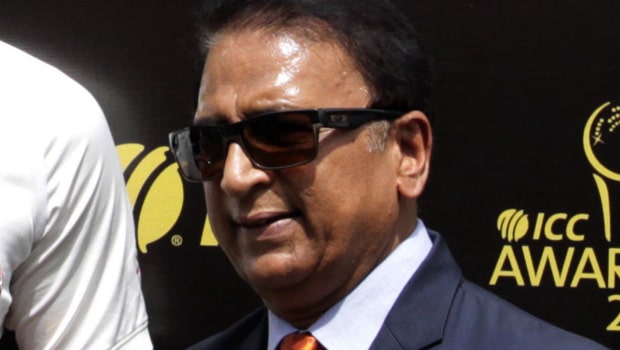 On Sunday Team India will be up against New Zealand in a bid to stay alive in the competition. Following the embarrassing 10-wicket defeat to Pakistan in their opening clash on October 24, India now find themselves in a tight corner in Group 2 of the Super 12 Round.

Pakistan have won both their games and are firmly in control of the group having defeated both New Zealand and India. Afghanistan also have a healthy NRR following their massive win over Scotland. Only two teams can make it out of the group and New Zealand, Afghanistan, and India will compete for that coveted second position given that Pakistan are likely to take the top spot.

This makes Sunday’s match against New Zealand essentially a knockout fixture and the Men in Blue need to bring out their big guns to the party. Legend of the game Sunil Gavaskar has suggested a couple of changes that the team should make against the Blackcaps on Sunday.

The two positions that can be looked into are those of all-rounder Hardik Pandya and bowler Bhuvneshwar Kumar. While he has suggested replacements for them, Gavaskar has also cautioned that making too many changes could hamper the dressing room and also provide New Zealand with the impression that India are ‘panicking.’

“If Hardik Pandya is not bowling – due to that shoulder injury he sustained in the match against Pakistan – Ishan Kishan has been in brilliant form so I will surely consider him ahead of Pandya. And perhaps, you can think of Shardul Thakur in place of Bhuvneshwar Kumar. But otherwise, if you make too many changes, then you will show the opposition that you have panicked,” Gavaskar said on Sports Tak.

Hardik Pandya didn’t bowl against Pakistan which affected Team India’s balance. However, on Wednesday, he rolled up his sleeves and bowled for a few minutes in the nets. Even ahead of the game against Pakistan, captain Virat Kohli had backed him to bowl at least a couple of overs at some stage in the tournament. It remains to be seen whether Pandya bowls against New Zealand if he’s included in the squad.

“Having said that. If you make changes, it will show that the team has panicked. There is no need to panic, because they have a good team. Yes, you’ve lost a match to a good team but that doesn’t mean that going forward, India won’t win the match or win the tournament. If you win the next four matches, you can make it to the semi-final and from there, possibly even the final. So, there is no need to make changes,” Gavaskar added.