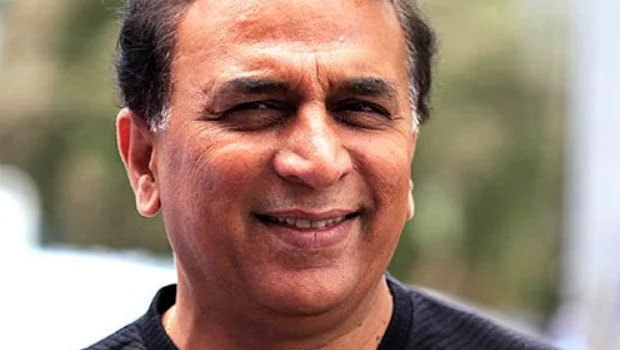 Former Indian skipper Sunil Gavaskar has suggested the Board of Control for Cricket in India and Cricket Australia to swap the T20 World Cup. Australia is all set to host the 2020 T20 World Cup in October-November but the same is under dark clouds due to the outbreak of the coronavirus pandemic.

Consequently, Gavaskar suggested it would be ideal if this year’s World Cup is hosted by India in place of Australia (provided if the coronavirus situation improves in India) and the next year’s World Cup can take place in Australia.

Former Indian opener proposed that this way the Indian board can schedule the Indian Premier League before the T20 World Cup and it would be a perfect way to warm-up for the players before the mega event.

“As we all know, Australia has barred foreigners from entering the country till September 30. The tournament starts mid-October so it is looking difficult at the moment,” Gavaskar told India Today.

“Next year the T20 World Cup is in India. If India and Australia come to an agreement and the COVID-19 curve in India flattens out, they can swap. It can be held in India this October-November and next year in Australia around the same time.”

“If it (T20 WC swap) happens that way, the IPL is just held prior to the T20 World Cup so there is enough practice for the players”.

Meanwhile, the IPL is indefinitely suspended due to the Covid-19. The decision was taken after Indian Prime Minister Narendra Modi decided to extend the lockdown till May 3 on April 14. It is also reported that the IPL can be played behind closed if the BCCI is able to find the suitable window provided the situation improves.

On the other hand, it is well known that it will be difficult to host the T20 World Cup without any spectators as the ICC is reported to make $5 million to $10 million from the sales of the match tickets. Thus, it would be interesting to note ICC and Cricket Australia decisions once the situation of the coronavirus improves.

There is a lot of uncertainty in the present scenario and any sporting action in the next three-four months looks bleak. The cricket boards around the world have understood the situation and hosting any tournament in the near future is going to be risky.